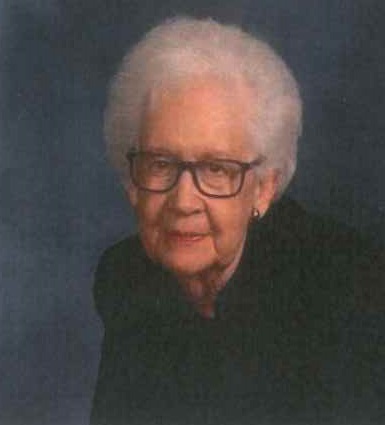 Peggy Ann Jones Brown passed away peacefully early Friday, February 7, 2020. Peggy was born September 29, 1935 in Junction City, Ark., the much-beloved only child of Gordy Monroe and Else Turner Jones. Peggy grew up in north Louisiana surrounded by a large extended family. Her formative years instilled in her a love for family, books and education. She graduated from Louisiana Tech University in 1955 and began a career teaching English at the high school level, her life-long passion. It was destiny when Peggy meet Bobby Brown over a bridge table in the fall of 1958, beginning a sixty-two-year journey together. They were married in November of that year before Bobby entered the U. S. Army in February. After completing his military commitment, Bobby & Peggy settled in Bastrop, La., where she taught at Bastrop H.S. Bobby and Peggy moved to Dallas with their two young daughters in 1967. After establishing a home in her new city, Peggy resumed her teaching career. Peggy taught for more than thirty years, completing her career at Newman Smith H. S. in the Carrollton-Farmers Branch I.S.D. where she taught literature and served as department head. During that time, Peggy completed a master’s degree in gifted education from Texas Women’s University. After her retirement, she returned to the district to mentor new teachers for several years.

Peggy was confirmed into the Episcopal church after college.  She was a life-long evangelist for the church, encouraging others to learn more about the faith that meant so much to her.  She was a faithful member of the Episcopal Church of the Good Shepherd, serving as a member of altar guild, the WOC group, and search committee.

Peggy was a proud member of Kappa Delta sorority, the Farmer’s Branch Women’s Club, and various civic groups and teacher organizations. Peggy was always active in numerous book clubs; after retirement she was able to devote more time to her book groups.

Peggy is survived by her husband Bobby Edward Brown, of Dallas; daughters Debra Brown Pyke (and husband David) and Bobbye Adell Brown Sumner, both of Dallas; and four grandchildren: Bobbye Elizabeth Ann Pyke and Jackson David Pyke, both of Houston; and Landon Edward Sumner and Dylan Joseph Sumner, both of Dallas. She was a wonderful grandmother; her grandchildren were a constant joy to her, and she was immensely proud of each of them.

Peggy will also be remembered by the thousands of students whose lives she helped shape.

No Thoughts on Brown, Peggy Jones