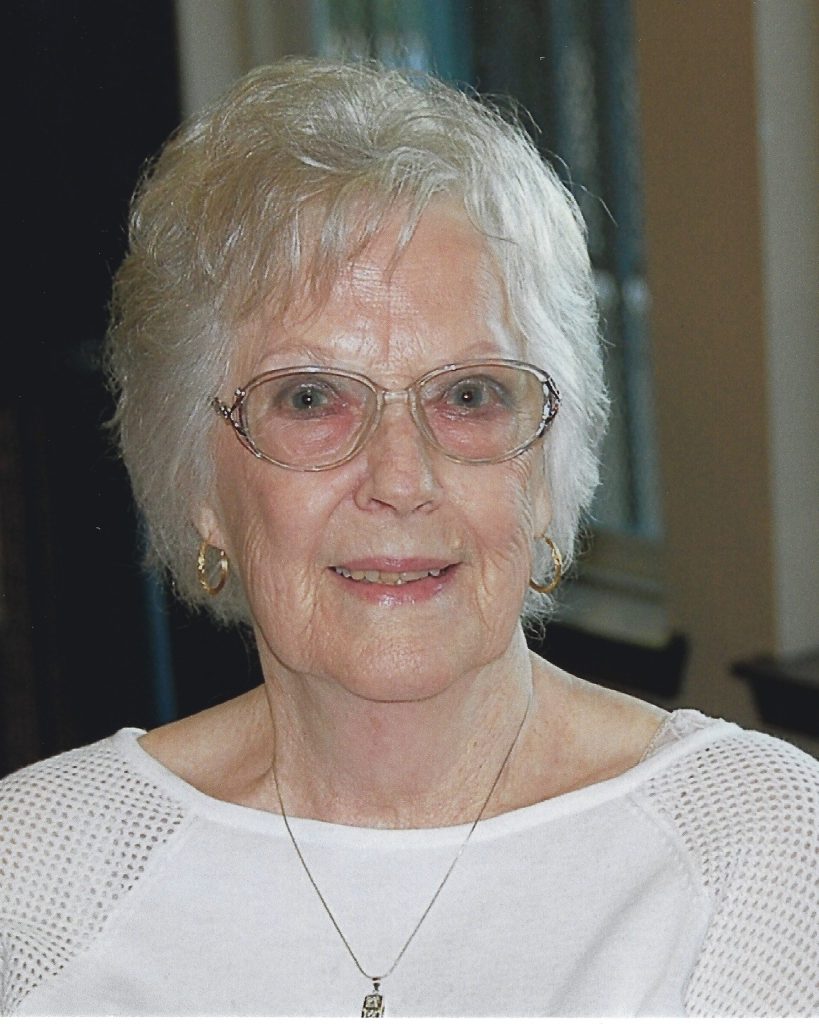 LaNelle Blackman was born on June 19, 1932 in Amarillo, Texas to Donald Augustus Thomas and Wilma Lee (Coleman) Thomas.  She had one brother, Donald Thomas.

LaNelle graduated high school in 1950 and in Lovington, New Mexico where she met and married the love of her life, Ted Blackman, on February 3, 1951.  His family welcomed and dearly loved her, giving her the family she had not had as a child.  Ted and LaNelle had three children – Larry, Janice and Debbie.  They had been married 63 years when he passed away on May 4, 2014.

Over the years, they relocated to California, Texas, Mississippi, Oklahoma and back to Texas.  LaNelle spent most of her career in banking until she and Ted retired to Lake Kiowa, Texas in 1997.  They spent many years enjoying their life on the lake.

After a short illness, she went to be with the Lord on December 16, 2020.  She leaves behind her three children and their spouses, four grandchildren, five great-grandchildren, two nephews, four nieces and many wonderful friends who mourn her loss.

No Thoughts on Blackman, LaNelle T.