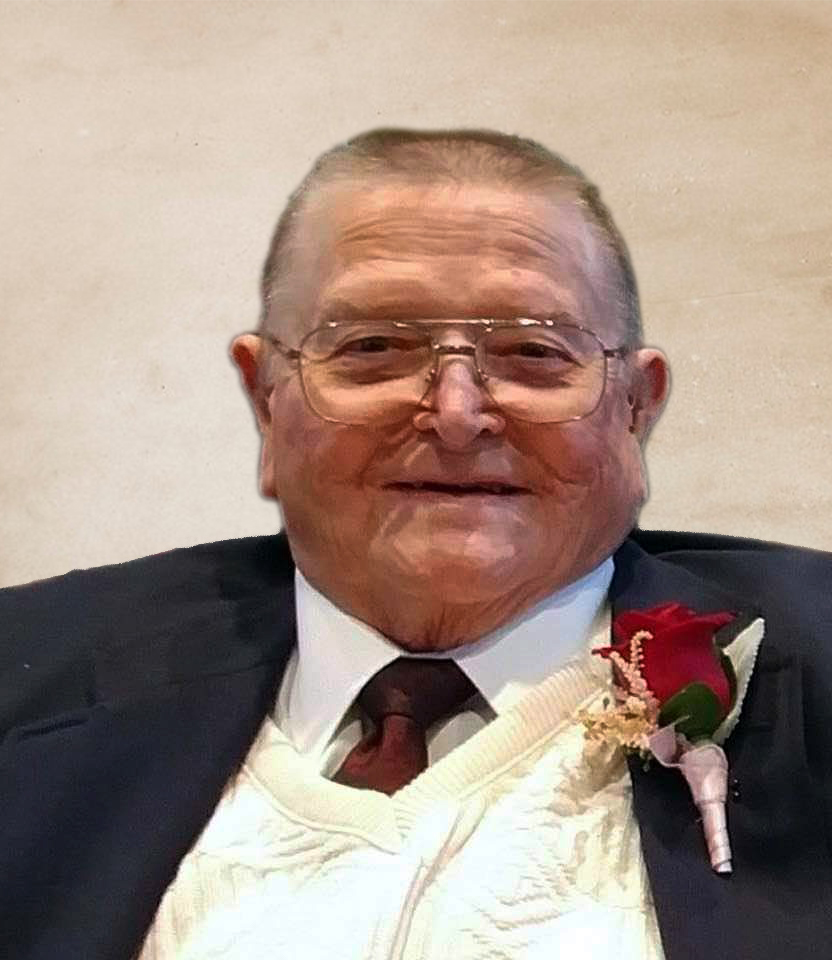 Born March 12, 1936 in Chicago Illinois, he was the first born of four children. In Chicago he met and married his beloved wife of 62 years, Rosemary with whom he raised 5 children.  At the time of his passing Bob was a 25 year resident of Plano, Texas.

Bob worked as a printing estimator; a career which took him from Chicago to Cleveland and then ultimately to Dallas.  He retired from full time employment in 2004 and chose a job that he adored, driving a special needs school bus for 10 years.  “Mr Bob”, as he was known by the kids – was loved and sang songs on the bus as he drove these special children to and from school daily.

Bob was a life long Roman Catholic and a member of St. Joseph Catholic Church in Richardson.

In retirement, Bob drove for Meals on Wheels and was always willing to help anyone who needed a lift including his children, grandchildren and extended family. He loved animals, but especially his little dog Romeo who rode on his arm anytime he was in the car.

Bob is preceded in death by his parents,  Clarence S. Madsen and Loretta Wright; Brother Fred Madsen, as well as numerous aunts , uncles and cousins.

Relatives and friends are invited and welcome to join the family at the funeral mass and a rosary that will start at 1p in the church sanctuary on the day of the funeral.

In lieu of flowers, the family is requesting donations to the following organizations:  St Jude Children’s Hospital, City of Plano Animal Shelter or Meals on Wheels of Collin County.

No Thoughts on Madsen, Clarence Robert