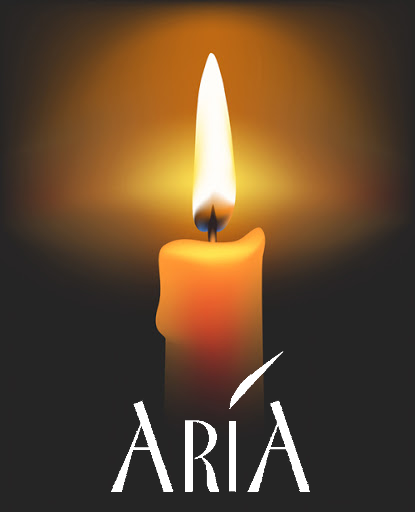 Dick Hansen passed away peacefully on Thursday, January 28 at the age of 89. He is survived by his wife of 65 years, Joan Hansen, and their three children: Debbie Hansen of Lago Vista, Texas; Richard Hansen (wife Lynn) of Evergreen, Colorado; and David Hansen (wife Terrie) of Southlake, Texas. He is also survived by his three grandchildren Collin Hansen, Haley Hansen Goheen (husband Erik) and Abbey Hansen, and step-grandson Thomas Lonergan.

Dick was born in Chicago, Illinois to Melvin and Dorothy Hansen and grew up in Indianapolis. After high school he attended DePauw University, where he was a member of Sigma Nu fraternity. Upon graduation he served in the U.S. Army as a PFC where he worked in the finance department, and later earned an MBA from the University of Indiana at Bloomington.

It was in Boston in 1954 during hurricane Edna that he met the love of his life, Joan Lacey. They married a year later in her hometown of Kingston, New York, on September 10, 1955. They moved to Indianapolis and he began his career in public accounting, followed by a move to General Automotive Parts (better known as NAPA Auto Parts), where he spent the next 25 years.

In 1963 the family moved to Dallas, Texas where they resided for nearly 60 years. Dick enjoyed a long and successful career in finance and accounting, first at General Automotive Parts and later as CFO at Texas Kenworth. In retirement, he owned and operated two NAPA Auto Parts stores.

He was a member of Good Shepherd Episcopal Church in Dallas for over five decades, where he and Joan made lifelong friends. He was a leader in the church, serving on the board of parishioners, teaching Sunday school and volunteering as an usher at Sunday services. In addition to his faith, he believed in helping others through a lifetime of giving to his beloved church, favorite charities, and a scholarship he funded for deserving students at DePauw University.

Dick and Joan loved to travel both in the U.S. and abroad, but they especially enjoyed spending weekends at Lake Texoma on Dick’s favorite toy, his cabin cruiser. In 1995 they built a second home in Evergreen, Colorado, welcoming family and friends during summers and holidays.

Dick passed away due to complications following hip surgery, but he lived every day to the fullest for nearly 90 years. He was a dedicated husband, father, grandfather and friend who will be greatly missed.

He was preceded in death by his parents and sister Marilyn Ford of Wabash, Indiana. A private service for the family will be held at Good Shepherd Episcopal Church on Monday, February 1 at 1:00 PM, followed by interment on the church grounds. Donations can be made in his honor to The Humane Society of North Texas at www.hsnt.org/make-a-tribute.

One Thought on Hansen, Richard Alan

So sorry to hear about Dick;s death. I am trying to get in touch with Joan, but the phone # I have has been disconnected.