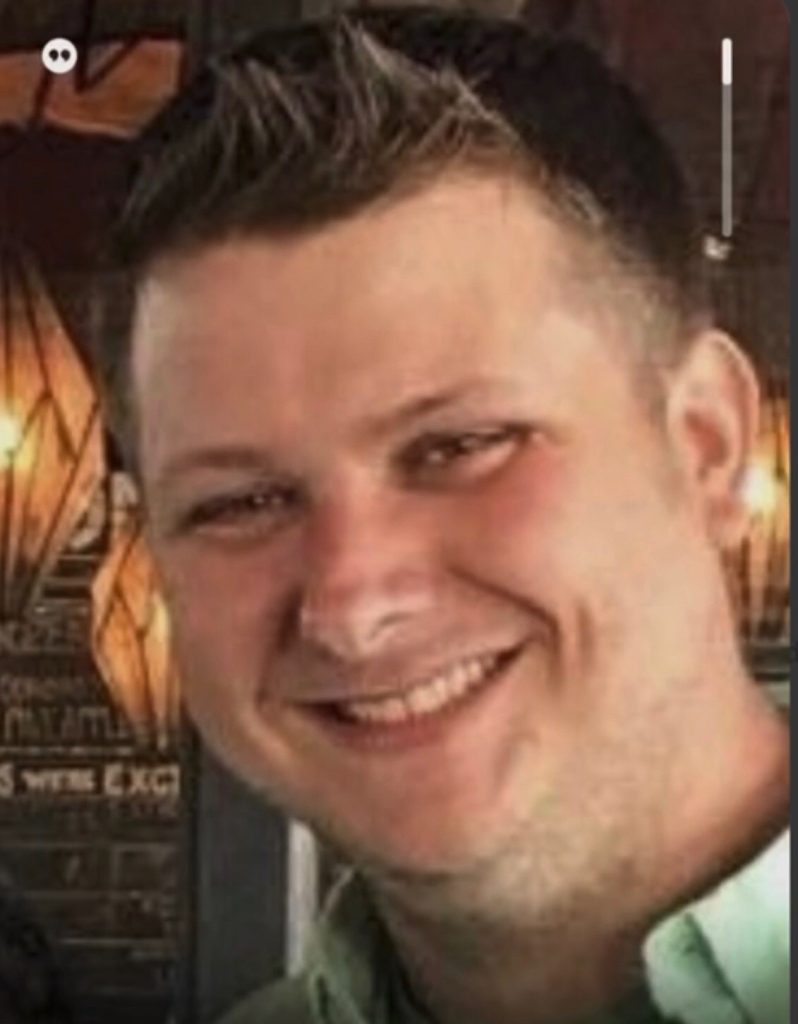 Born June 19, 1983 in Thibodaux, Louisiana and lived in Dallas, Texas where he worked for B&H Engineers as a mechanical engineer with his primary focus being major U.S. defense contractor, Raytheon.

James Michael is survived by his parents Clinton and Patricia of Humble, TX, sisters: Amanda (Brian) Robey of Plano, TX; Carrie (Josh) Parker of Flower Mound TX, Blaine Easterling of Humble, TX and Caitlin (JP) Berney of Arlington, TX. He is also survived by his nieces and nephews: Riley and Parker Robey, Gavin and Hayden Parker and Chandler Berney. James was preceded in death by his grandparents Bracey and Hazel Easterling and Bill and Trudy Carr all of Laurel, MS.

A celebration of life is being planned for the near future in Humble, TX.

A GoFundMe has been set up in his memory. All donations received will be used to purchase and donate LEGO sets to local children’s hospitals and organizations; such as, The Astros Foundation; which were dear to his heart.

Our sincerest condolences. May James Michael rest in eternal peace. Praying for your family.

So sorry for your loss.

I remember James as being a fine young man,a hard worker and fun to be around. He worked under my direction, in our engineering group and he was a pleasure to work with. My wife, Sandy and I offer our condolences to the Easterling family.

May the memories you treasure of James help to lessen the pain of his passing. Thinking of you all.

May his memory be for blessing – John & Nancy

So,so sorry you lost such a wonderful gift from God too soon. God bless you all as you continue on . . .

If kindness could be rewarded monetarily James would be the wealthiest man ever! God’s grace upon you richly.
Vanessa
Coworker Raytheon