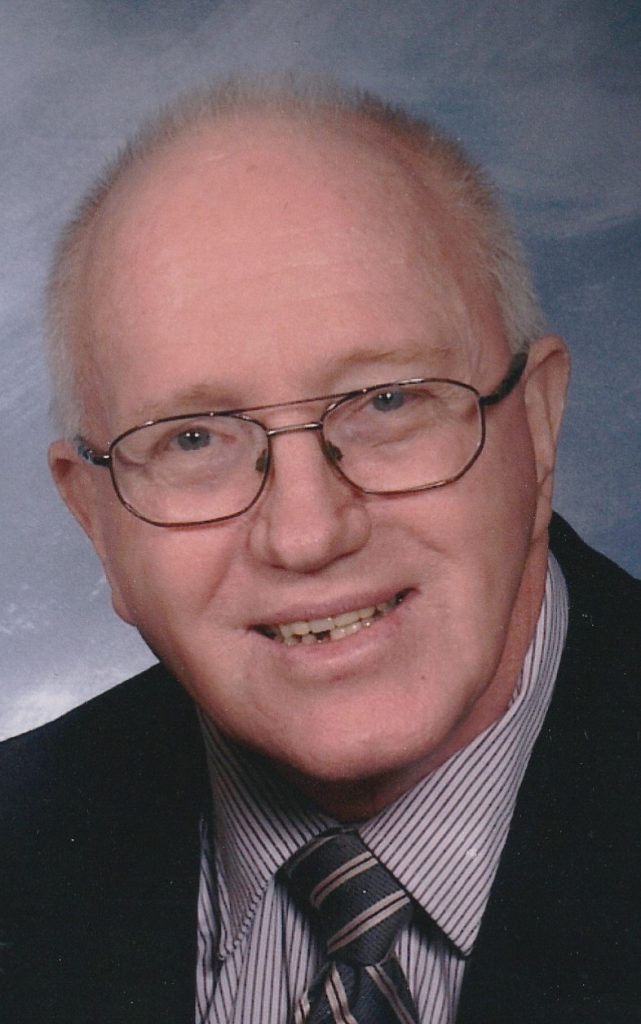 Robert Leminger, 77, passed away from natural causes on March 11, 2021, in Carrollton, Texas. Committed in his relationship with Christ, he is remembered as a wonderful husband, father, son, brother, and grandfather.

Born on March 31, 1943 in Canandaigua, New York, Robert was the third of seven children of Anthony and Blanche Leminger. He initially lived with his family in Rochester, NY, then moved to New Orleans, LA.  After graduating from Redemptorist HS, he enlisted in the Air Force. He met Dianne Voute at a USO Dance in Ft. Worth & they were married within a year on July 7, 1965. They spent their initial years of marriage in Omaha, Nebraska, returning to Dallas after his military service ended.  It is in Dallas where they would settle, and where he would spend the rest of his life raising their family. Bob was devoted in his faith in God, a lifelong Catholic, a long-term parishioner of St. Rita’s Catholic Church, where he was a 4th degree member of the Knights of Columbus and served as an EMHC, and a Covenant member of the Christian Community of God’s Delight.

Robert was preceded in death by his wife, parents, four brothers, and one sister.  He is survived by his son Michael; his daughter Jacqueline Montoya and husband Agustin; his son Christopher Leminger and wife Jessica; his daughter Elizabeth Miller and husband Rhoeman; and his daughter Angelique Cresap and husband Asher.  He is also survived by eight grandchildren – Rachel Montoya; Benjamin, Emily, Gregory, and Samantha Leminger; Rheydynn Miller; Ezekiel and Beatrice Cresap; sister Loreen Parker, and many nieces & nephews and cousins.

The family would like to thank his caregivers Gina Bennett and Colleen Clark, as well as his nurses Gabby, Patrick, Ike, and the entire staff of Tribute Hospice who helped care for Dad in his final days.

A Visitation and Rosary will be held on Wed., March 17th from 6-8pm at North Dallas Funeral Home at 2710 Valley View Ln., Farmers Branch, Texas, 75234.  The Funeral Mass will take place Thursday, March 18th at 11am at St. Rita’s Catholic Parish at 12521 Inwood Rd., Dallas, TX 75244. We ask that you please wear a mask to the services. Burial will take place at DFW National Cemetery at a later date.

Bob was a sweet man and I’ll always remember his meek wave and that sparkle in his eyes. Although our time was short, I am so blessed to know him and his beautiful, loving family! It brings me comfort to know he is at peace and reunited in heaven with his beautiful bride.