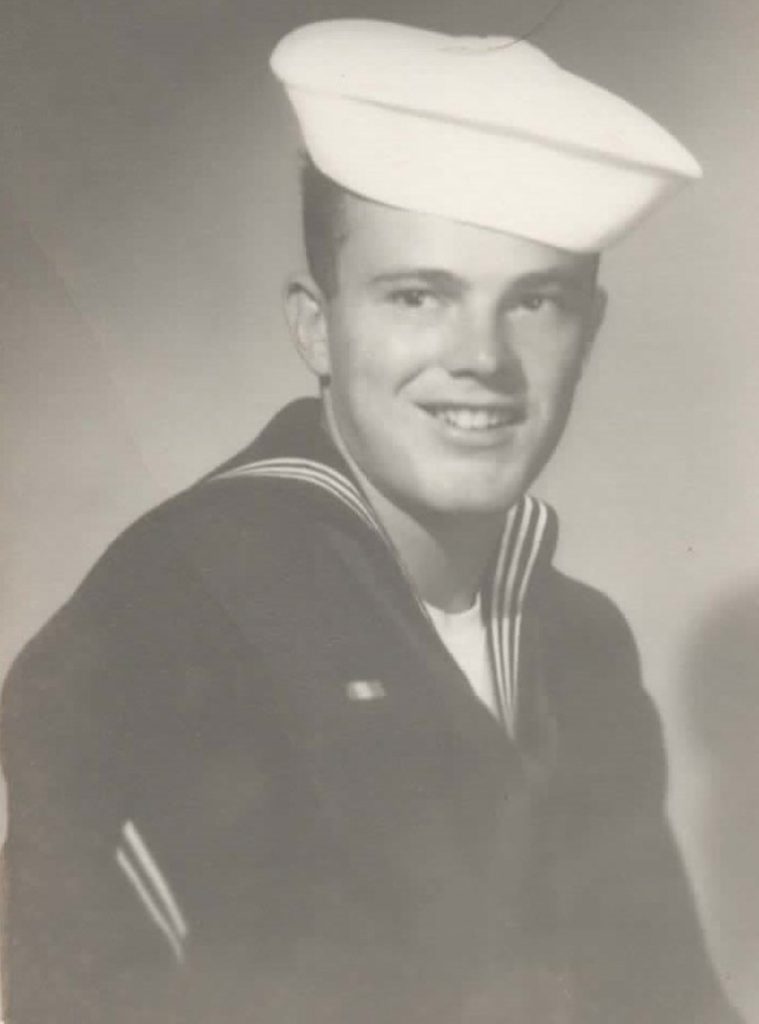 Floyd Wade Johnson of Wichita Falls, Texas, the son of Floyd William Johnson, and Berniece Horne Johnson, went to be with our Lord, and all the  family members before him, on March 10th of 2021. Wade was born on December 30th of 1946, in Portales, New Mexico.  He grew up enjoying cars and anything mechanical.  He was drafted, but chose to join the Navy in 1966.  He served five tours in Vietnam on the USS Pictor AF-54.  He was honorably discharged with the rank of Ship’s  Serviceman (Barber).  He was discharged with the National Defense Service Medal, the Vietnam Service Medal with one Silver Star, and the Vietnam Campaign Medal.  Wade was a life member of the VFW Post 2399, here in Mineral Wells.  He met the Mother of his children, and wife of 44 years just after basic training, in California.  Diane Rosalie Wright, and Mr. Johnson were married for 44 years when she passed in 2012.

Mr. Johnson  was a wonderful Son, Brother, Friend, Husband, Father, Uncle, and Grandfather.  We were all blessed to have such a fine man in our lives, he will be greatly missed.

We will be celebrating his life at the VFW Post 2399 on the 10th of April at 2pm.  Military funeral at the National Cemetery in Dallas is to be announced at a later time, pending a date and time.

No Thoughts on Johnson, Floyd