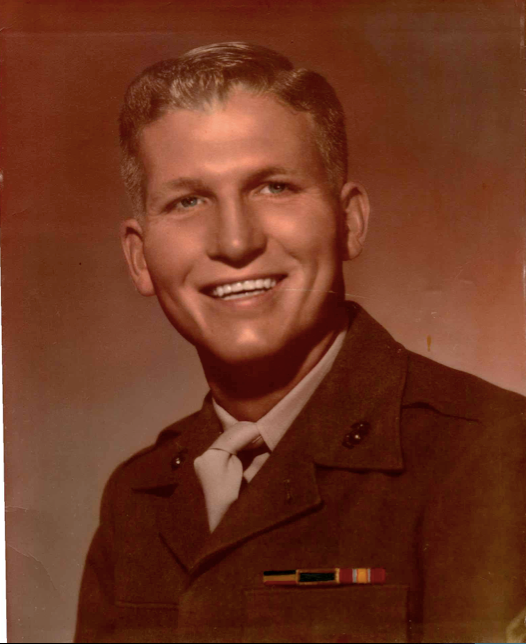 Rex served in the United States Marine Corps, where he was awarded several citations and awards including the National Defense Service Medal and the Good Conduct Award. Once discharged he lived in Dallas and Plano, Texas.  Through his love of self employment, he owned many varied successful businesses.

Rex enjoyed many things including, new business challenges, cooking, travel, and spending time with his family. Among many other things Rex was known for his skilled use of a hammer, even if it wasn’t required, and making up his own words, which family and close friends referred to as “Rexisms.”

Services will be held at 1:00pm Thursday, April 1, 2021, at the Dallas-Ft. Worth National Cemetery, 2000 Mountain Creek Parkway Dallas, Texas 75211.  Unfortunately, due to COVID-19 restrictions, attendance is limited.

In Lieu of flowers donations may be made to the American Cancer Society at donate3.cancer.org.

I am so sorry about your loss. Please feel free to reach out to me any time . Love you, Barbara Uselton

Our thoughts and prayers are with you and the family. I remember him as a very kind gentleman. Our sincerest condolences. Diana and Rick Burbank