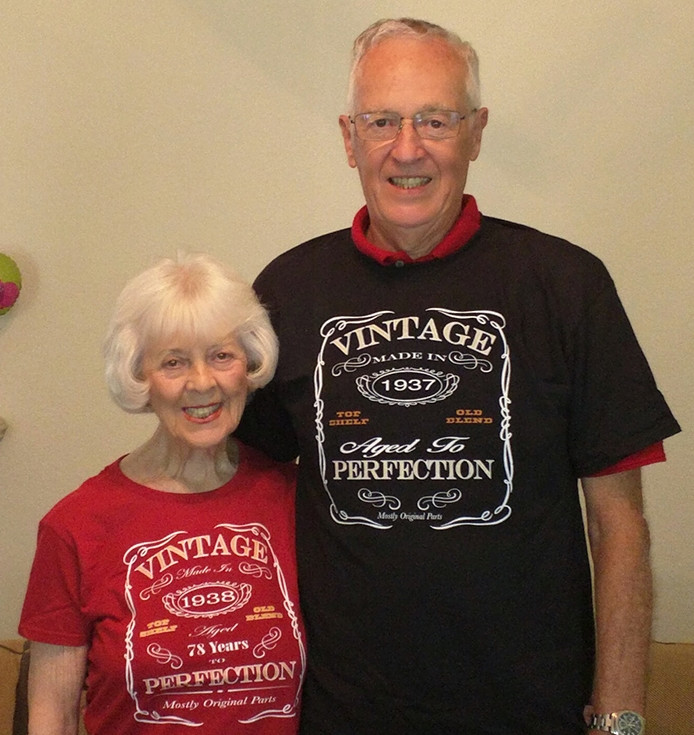 Born on June 10, 1937, Warren William Heinemann was the fourth child out of five of Irwin Donald and Grace Parker Heinemann.  He died at the age of 83 in Irving, Texas, on March 29, 2021.  Warren was preceded in death by his loving wife of 53 years, Lillian Arlene, in February 2017.  Together they raised two boys into men, Glenn Mitchell (Mitch) of Frisco and William Stacy (Bill) of Irving, Texas.

Warren was born in Washington, DC, and raised with his four siblings, Grace, Irwin Beverly, Shirley, and Carol, in Manassas, Virginia.  After serving in the Army, he began dating Arlene and went to Richmond Professional Institute (now VCU) and earned a degree in accounting.  He and Arlene married in 1963, and soon after, Warren was recruited by GTE.  The newlyweds moved to Durham, North Carolina, where Mitch and Bill were born and began a 30-year career with the telephone company.  During his career, he held many roles in auditing, budgeting, and accounting systems and relocated for GTE from Durham to Fairfield, Connecticut, and finally to Irving, Texas, where he has resided for the last 41 years.  In retirement, Warren joined two Irving senior golf leagues, pursued the perfect golf swing, delved deep into American history, and enjoyed traveling across Texas with Arlene.

Warren’s parents and two siblings precede him in death, and he is survived by his sons, sisters Shirley Chisholm of Roanoke, VA, Carol Jackson of Warrenton, VA, and many nieces and nephews.

At Warren’s request, there will not be a public service.  Expressions of sympathy may be made in the form of a donation to the Prostate Cancer Foundation. (https://www.pcf.org)

No Thoughts on Heinemann, Warren William