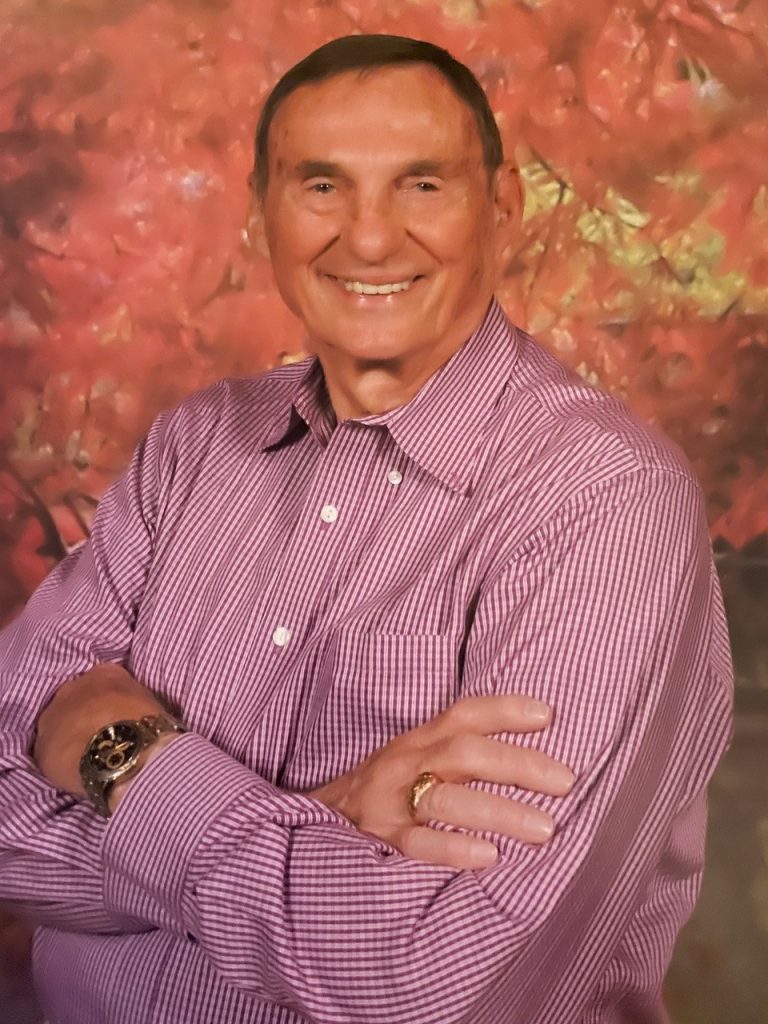 Richard Owen Bentley was born in San Antonio, Texas on August 11, 1930 and he died peacefully in Allen, Texas at his home on Aug 21, 2021. He lived a blessed, full and joyous 91 years.  Richard’s many friends know he was a loving, positive and pragmatic man who never lost his sense of wonder.  His presence was nearly bigger than life, literally and figuratively. At 6’ 2” he commanded attention, but his enormous heart was his lasting impression.  He had an infectious personality; he didn’t miss an opportunity for a handshake or a prolonged conversation about God, family, country and life.  There is emptiness in the hearts of all of those who knew and loved him.

He earned his bachelor’s degree in Biology from Texas A&M University and he served proudly in the U.S. Army. He found his life’s career calling through serving the Boy Scouts of America for 38 years.  He retired as the South-Central Regional Director, which served 533,000 Scouts annually.  Richard lived the Boy Scout principles.  He lived his life with honor and always strove to do his best, to do his duty to God and to his country and to help other people at all times, to keep physically strong, mentally awake, and morally straight.

Once upon a time, every tweet had a bird attached and the chances are good that it was stalked repeatedly in its life and was photographed patiently and lovingly by Richard Owen Bentley.  It is even more amazing that as an ornithologist, he was completely self-taught. Richard began birding at the age of 15 in the Rio Grande Valley.  He traveled throughout the world searching for and cataloging thousands of different species.  Richard carved life and nature from simple pieces of wood to create one-of-a-kind, lifelike, delicate, beautiful bird figurines up to the day of his passing. With his keen eye and true affection for these birds he became a Master wood bird carver (self-taught) entering many shows and placing with the top carvers in the world.

Richard was truly one of a kind and will be greatly missed by his loving wife Linda Sandi Bentley, his son Mark Harris Bentley and wife Karen Lang Bentley; his son Leslie Owen Bentley and wife Michele Key Bentley; two grandchildren Evan Owen Bentley and Rachael Haley Key Bentley; and his stepson Gregory Scott Narramore. Richard is preceded in death by his parents, Wilbourn Albertie Bentley and Nettie Volney McCann; his brother Clyde Alton “Bud” Bentley, and his first wife of 57 years, Trula Mae Harris, whom he married May 4, 1951, and who passed away on Sept 30, 2008.

What a huge loss for all of us. Richard was such a wonderful man in every respect. I thank God I had the opportunity to meet and know him. God bless you Sandi, all our thoughts and prayers are with you.

My heartfelt love and prayers are with you and yours at this time of great loss of a great giant gentleman of a man in his time. Fly with the wings of your birds and the angels.

Our hearts were saddened to hear of Richard’s passing. Please accept our deepest sympathies for your loss. Richard was a very kind & thoughtful man & will surely be missed by all who were fortunate enough to have made his acquaintance. Our prayers will be with you.

W/ out first hand experience in knowing Richard, I rely on his wife’s words about him. Always great things about him. I’ve known Sandi since ‘74. It took a unique person to gain her respect and love. And he did that. My deepest condolences to his family and of course to Sandi.