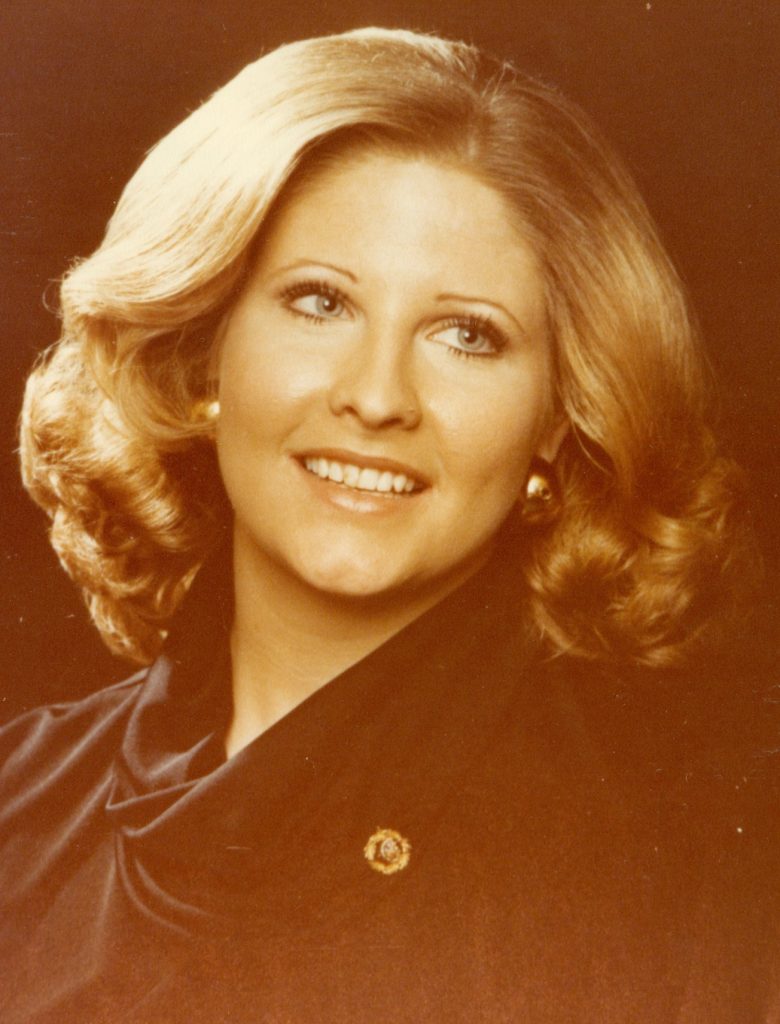 Born November 25th 1952 in San Angelo TX, she lived in San Antonio TX, and worked for Osborn Heirs for 28 years until retiring as VP of Marketing in 2018.

She was a graduate of Permian High School in Odessa, TX in 1971 and went onto receive a degree in Political Science from Texas Tech University in Lubbock. Susan was a beloved daughter, wife, sister, mother, grandmother and friend. She enjoyed traveling and collecting Native American artifacts and jewelry on her travels.

Proceeded in death by her father Willis Gunn, she is survived by her mother Frances Gunn, by a brother, Steven Gunn and his wife Tamara of Lucas, Texas; and one sister, Diana Branson of Odessa, Texas.

A Memorial Service for Susan will be held on Friday, Sept. 3, 2021 at Aria Cremation Service and Funeral Home located at 19310 Preston Rd., Dallas, TX 75252 from 1:00pm-3:00pm. Relatives and friends are welcome. For those who are unable to attend, services will be live streamed at the following link: https://youtu.be/GEYCIynKdqY

Prayers and thoughts to you all!

A beautiful soul that will be greatly missed. A unique creation of God.

I have many fond memories of my sweet cousin, Susan and the times we spent together growing up. My prayers to her family.

So blessed to have known Susan and her lovely family. I will miss her greatly. Prayers to all

Susan was such a wonderful, caring person, it is a blessing to have known her . . . Prayers to her family.

I always enjoyed our reminiscence of growing up in West Texas and the fun times at Texas Tech. What a sweet person.

Susan was a wonderful and smart professional lady. It was my distinct pleasure and privilege to work with her in the oil and gas business for several decades. She distinguished herself with her dedication and professionalism in her field. In short, she was a pro. Vaya con Díos Susan.
TBO

Susan had smile that would light up a room. It was an honor to work with her. She welcomed questions and helped me learn so much while at OHC. My favorite times where when she would tell stories of her boys when they were growing up. Seeing her eyes light up when she talked about her family and especially about becoming a grandmother was a gift. Offering up prayers to her family. She was an amazing person and will be missed.

We are so sorry for your loss. Our sincere sympathy to all the family.

Susan was a special person. Although we only got to be with her on special occasions she was always cheerful and gracious. He son Case is our son-in-law and is much like his mother. We love him and will miss his mother. Jim & Laura Rash.

Susan was a very kind and caring person. I was blessed to have her as a friend. My sincere condolence to her wonderful family.

Susan was beautiful, brilliant and hard working. So very grateful for her years working for OHC. Will always cherish the flight we shared where I was able to get to know Susan on a more personal level. May she rest in perfect peace.

It was a pleasure to have worked with Susan at OHC for many years and she taught me so very much about the oil and gas industry and was so very patient with me (since I knew nothing about the industry when I started there). I know she will be greatly missed by her family and loved ones. My deepest condolences.