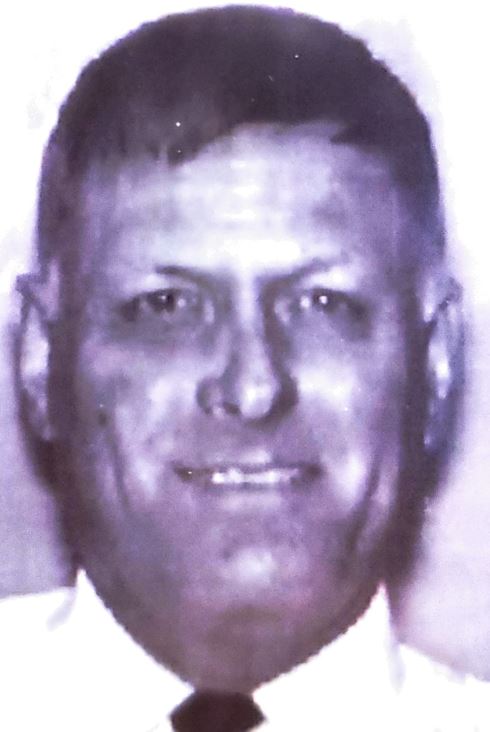 Al flew West to be met by his daughters, Michelle and Nicolle. He grew up playing sports, hunting, and fishing. He was class president in high school and was captain of the wresting team his senior year. His greatest accomplishment in college (other than graduating with a BS in 1959) was as a center midfielder on the Syracuse lacrosse team.

Al was commissioned in the Army after college graduation and went on to flight school. He flew both fixed wing and helicopters and served in many overseas assignments. He left the Army in 1967 and went to fly for Braniff where he became a 727 Captain. When Braniff went bankrupt in 1982, Al joined Piedmont Airlines and retired in 1995 as a 737 Captain after Peidmont’s merger with US Air. He was a member of the “Braniff Silver Eagles”, the Heritage Foundation, the Texas Rifle Association, and a Benefactor Member of the NRA.

After retirement, Al continued to hunt on his ranch and enjoyed his annual salmon fishing trip to Alaska. He and Pat traveled around the world and enjoyed their time at the ranch. Al will continue to root for the Stars, Cowboys, Rangers, and Frisco RoughRiders from his “new seat”!!!

Al is survived by his wife Pat, the love of his life and best friend, his brother Jay and wife Cindy, and numerous cousins and nephews.

The church ceremony will be at 2pm on Tuesday, August 31st at The Episcopal Church of the Epiphany located at 421 Custer Rd., Richardson, TX 75080. Burial will be at the National Cemetery in Grand Prairie, TX.

One Thought on Kasin, Alan

I had the good fortune to live across the street from Pat & AL in the 70’s. Best neighbor ever.. out chatting on the sidewalk almost every night he was home…delightful conversations… carried the local title of Mayor of Forest Grove Drive.