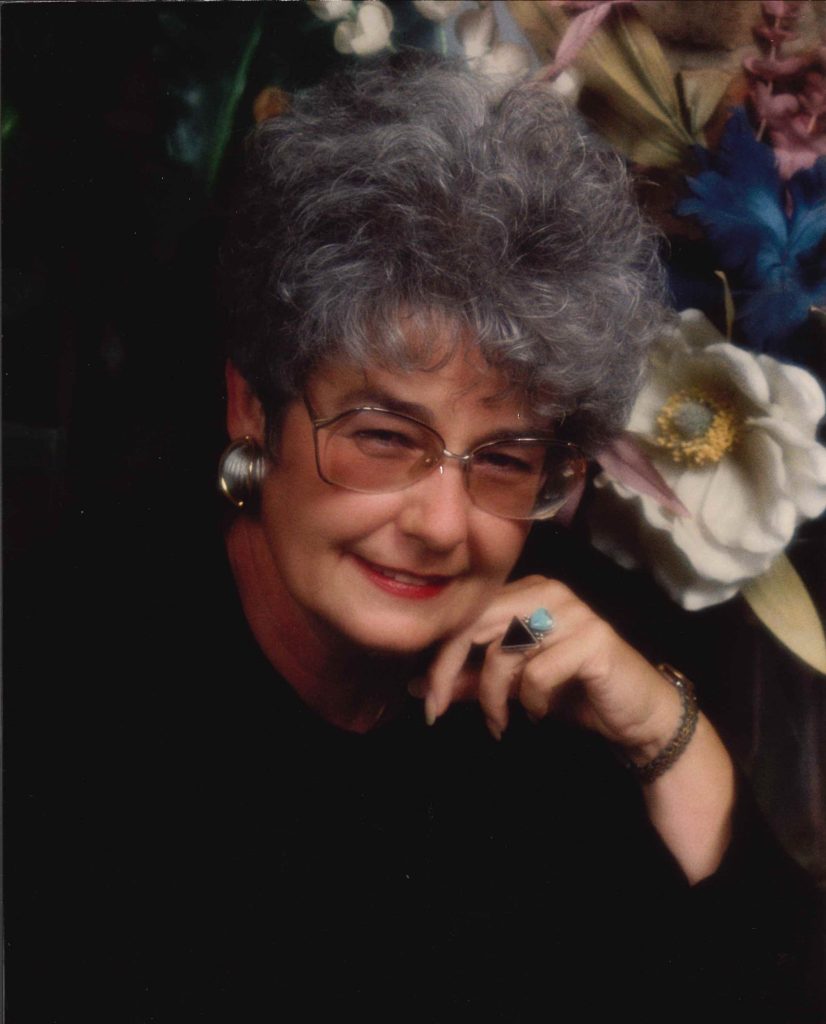 She was born on Oct 28, 1938, in Rising Star, Texas. Frances lived in Dallas and then moved to Irving, Texas, and worked as an Administrative Assistant for Raldon Homes and later Great American Bankers until she retired in 2001.

Growing up she lived in Lubbock, Texas, where she met and later married Bill Higdon.

Frances & Bill made a life together and had a son Ty. Years later divorced and she met and married Edwin (Webb) Ashley and moved to Dallas.

She enjoyed traveling and had the opportunity to visit Puerto Rico, New Orleans, Colorado, Arizona, New Mexico, and Florida.

One of her proudest moments and accomplishments was when she purchased a house because she was able to do it on her “own”.  She loved to garden or “piddle & putter” as she called it in her yard.

The house had a big backyard with a clothesline- so she would wash her bed linens and hang them on the line to dry and then ironed them. She used to say that it reminded her of her childhood with her mom.

There was a park nearby with a small lake and she would often take her grandkids down to feed the ducks.

She was an avid reader, loved researching her family genealogy, was an excellent cook, and is famous for her Lemon meringue pies.

She had a great laugh and love for life.

Frances was a Daughter, a Sister, a Mother, a Grandmother, an Aunt, and a friend and will be forever missed.

Service will be held at 10 AM, Friday, Sept 17 at Aria Cremation Service & Funeral Home.

Under the direction of

Frances…you sweet disposition, infectious smile and love of family will be missed; you were loved deeply, by many and you will be missed by many.

We will always remember your mom’s smile and loving hugs.