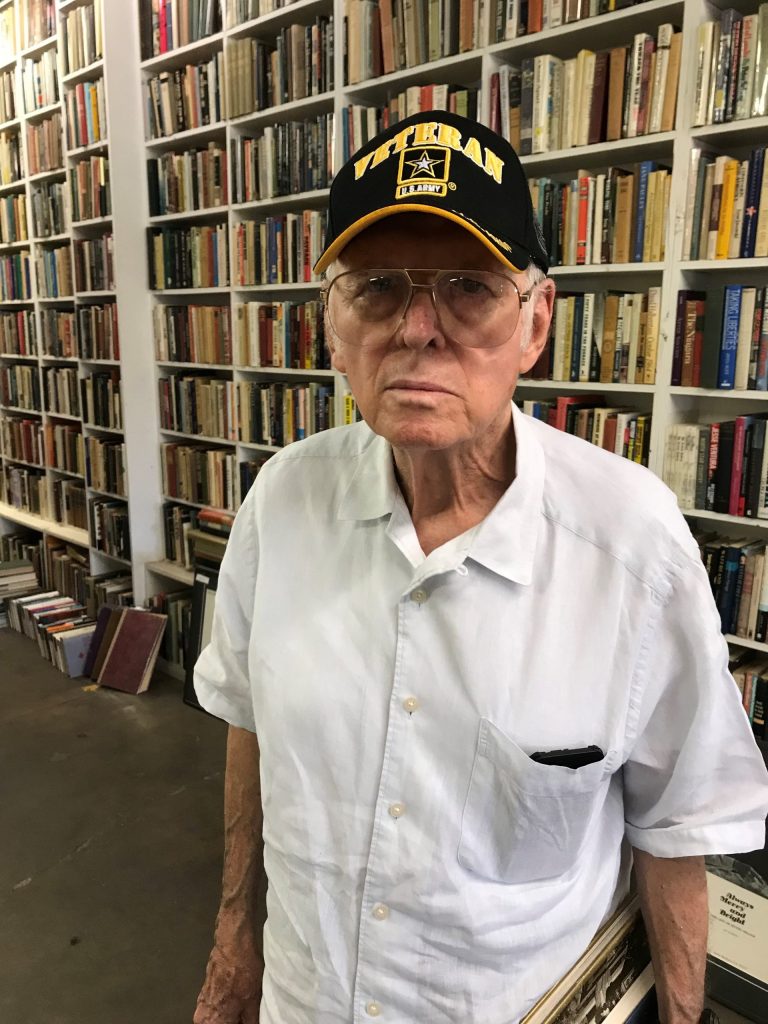 Royden Keith Ogden, Jr. passed away in Fort Worth, Texas after a long illness on September 15, 2021. Keith Ogden was born on September 19, 1936, in New Orleans, Louisiana to Royden Keith Ogden and Esther Latiolais Ogden. He grew up in Bunkie, Louisiana, where he graduated from high school and then went on to attend Louisiana State University (LSU) on an Army ROTC Scholarship. Upon graduation from LSU, he served in the US Army as an officer, rising to the rank of Lieutenant Colonel. He was stationed worldwide over his 20-year career, including multiple tours of duty in Vietnam during the Vietnam War. During his service, he was awarded many medals, including the Bronze Star, the National Intelligence Medal of Achievement, and the Vietnam Cross of Gallantry.

Following his retirement from the military, Mr. Ogden pursued many diverse career opportunities. Among these included managing a factory located in China and teaching online classes through the American Military University. This last role brought him great satisfaction, as he was able to provide valued education for many military service people via the internet while they were serving overseas. His many non-professional interests included fishing, hunting, traveling, and collecting books. One of his very favorite activities was taking his boat, the “War Eagle”, out on the Sabine River near his home in Logansport, Louisiana for a day of fishing.

Mr. Ogden will be cremated, with an internment at Dallas-Fort Worth National Cemetery at a later date.

In lieu of flowers, donations can be made in Mr. Ogden’s name to:

A dear friend and associate. Fond memories of many dove hunts, gun shows, and other shared experiences. You leave a large void!

To Kay and the Ogden family. I remember Keith as a very smart and interesting man. He will be missed by many people.

My condolences to
Kay and Family. He is a true hero, and I thank him for his service to our country. Prayers to all.

I will remember Keith as a proud and smart Army officer who loved his country. I hope Kay and the Ogden family find comfort in knowing what a real soldier he was

So sorry for your loss.

So sorry to hear about Keith. Was a very smart and nice man. My prayers are with Kay his sons and grandkids and other members of the family.Msy the good Lord up above give each of you peace and comfort at this time. Rest in peace Keith

My condolences to Kay and family. He was a hero who served our country well. Remember the good times you had with him.

So sorry about Keith’s illness and death. I will be praying for his family and friends. Love, Virginia Louise Latiolais a.k.a Sr. Carmelita