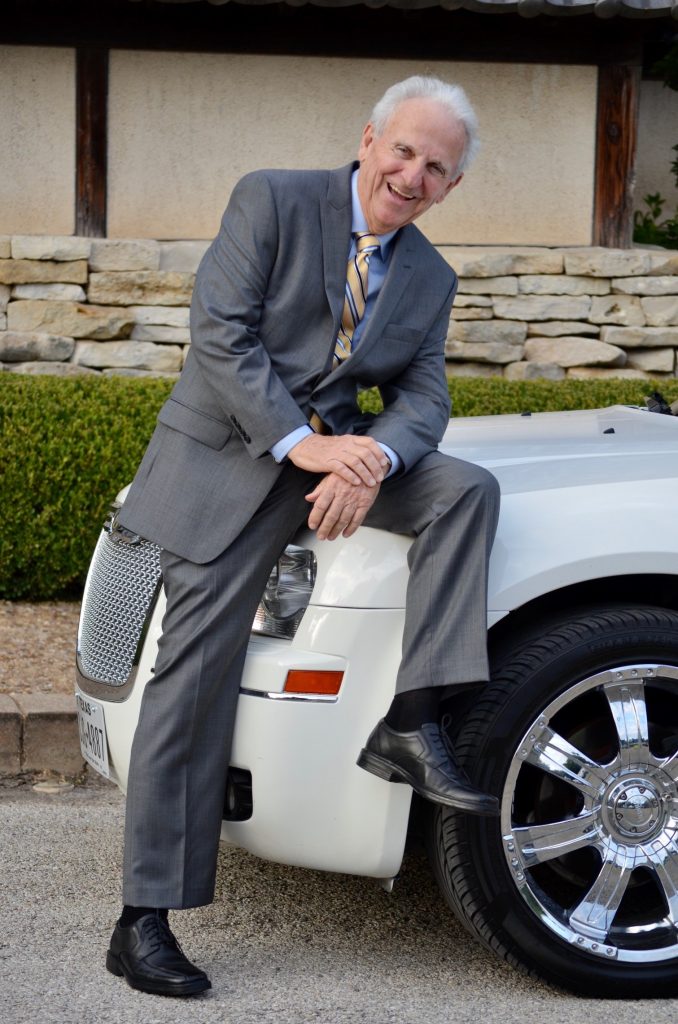 William (Bill) Hisle, age 85, of Plano, Texas passed away at home surrounded by family, September 18, 2021. Bill was born in Wheeling, West Virginia to Will and Regina Hisle. The family moved to Texas when Bill was twelve where his dad ran a restaurant.

After graduating from IBM’s computer programming school, Bill went on to study at LSU. During his time in Louisiana, he wrote computer programs for the State designed to convert paper records to electronic records. He traversed the state of Louisiana collecting Cajun recipes and fishing at every chance.

Bill moved back to East Texas to convert a bank from manual accounting to computer accounting. While there, he met and later married Sharon Musick. Bill then went into printing sales and they moved to the DFW area and raised a family in Plano. Shortly after moving to Plano, Bill started his own printing brokerage business. He was an avid golfer, competitive in Fantasy Football, loved Texas Hold ‘em poker, and was known to all for his passion for cooking Cajun food.

Bill is survived by his wife Sharon, son Carl and wife Trish, son Scott and wife Michelle, son Neal and wife Rachel, and his daughter Melissa and husband Justin. Bill was preceded in death by his son Jack and his sister Jean. He was a proud Papa to his twelve grandchildren and many great grandchildren.

Grandpa, I am so grateful that Sharon was with you to care for you these past few years. I know you are in a place where you are surrounded with those you’ve loved and missed. Love you, Charity

My condolences to your entire beautiful family.

Spending time with “Uncle” Bill and “Aunt” Sharon are some of my favorite childhood memories. I remember so many fun times at their home and outside splashing in the pool. My heart hurts for the loss of him, especially for his family who all have a special place in my heart. Aunt Gerry and I love you all so much.

May you cherish all the fun and tender moments you shared with Bill during his time here on earth. He will live in your hearts forever. He always has a smile and was a good dancer.

Val and I did not know Bill as well we knew Carl and Trish. What we do know is the pain of recent loss and the swirl of feelings and emotions that engulf such an event. Our condolences and sincere sympathies go out to you and yours.

Sharon and kids,
John and I are out to lunch and reminiscing about Texas. So of course we had to google Bills name. We were saddened to find his obit. He was a wonderful source of support to us as a young family. And Sharon as well! Love to the family!