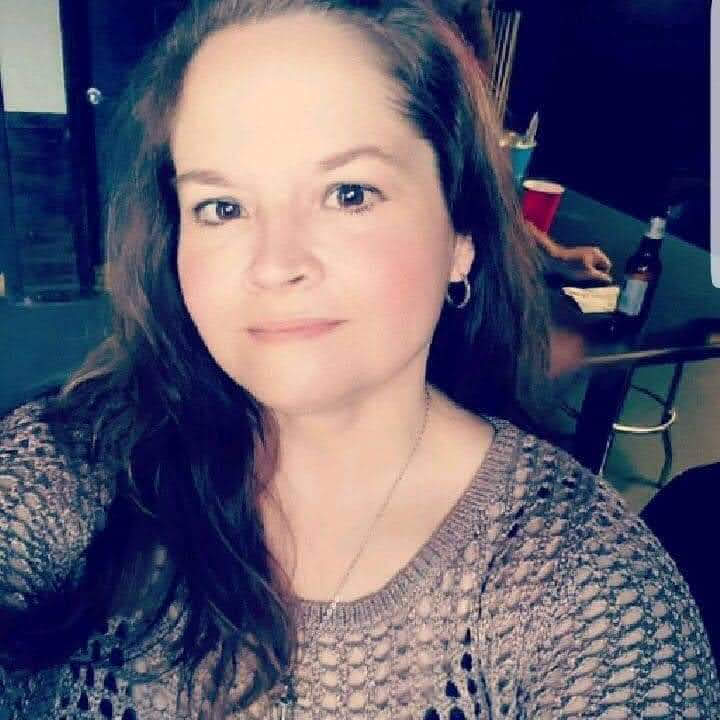 There are Angels God puts on this Earth,

Who care for us and guide us.

You can feel their love and gentleness

as they walk through life beside us.

They do great things for us every day

they whisper in our ears,

they even hold us in their hearts

when we are filled with all our fears.

They are always there to give a hug

and try to make us smile.

They treat us with respect and love,

God blessed me with an Angel,

I’m proud to call my own.

She’s been with me throughout my

life, been with me as I’ve grown.

She’s guided me the best she can,

and I’m thankful I’m the lucky one

who gets to call her… MOTHER.

Angela Marie Clemmons-Ray, 44, of Lake Dallas, Texas, passed away on September 25, 2021. She was born to parents James Douglas Clemmons and Patricia Dolores Crook, on February 13, 1977, in Shreveport, Louisiana.

In 1998, she earned her High School Equivalency Certification in Sacramento, California. After earning her certification, she continued to earn her certifications as a Medical Assistant and in Phlebotomy. In 2009, she discovered her talent for medical billing and continued that career for 13 years.

As per Angela’s wishes there will not be a funeral. She will be cremated and placed with her mother.

Angela was very outgoing and extremely friendly and always smiled. She will be missed by all . I knew of her love for her kids and her grand babies as we shared stories of them. My condolences to the family . Sending prayers for your loss.

Such a sweet lady. We sure did have some fun times! Prayers going up to all who loved her!

I had the pleasure of meeting momma Angel when we lived next door to her in Oil City Louisiana. She kept in touch with me throughout all the years. She really treated me like her own. That was the case for any child she came in contact with. She had a heart of pure gold & to this day I have never met anyone like her. She was truly an Angel. She’ll be dearly missed by so so many.

I am so sorry for your loss, Angela was indeed a beautiful soul who I was blessed to have met, she was so proud of her children and always bragging on her grandchildren, she will be greatly missed

I worked with Angela she was the sweetest, kindest person I’ve met during my lifetime. Angela will be missed by all her knew her RIP my friend

My heart goes out to Angel and her family.

I didn’t know Angel until recently. She was a true friend to one of my friend, Jennifer Clem. She stayed with Jennifer’s Mother and helped her reach a heavy decision because she knew what was best for her dearest friend. I, along with others, send our sincere condolences for her family and friends. She was a very special lady.