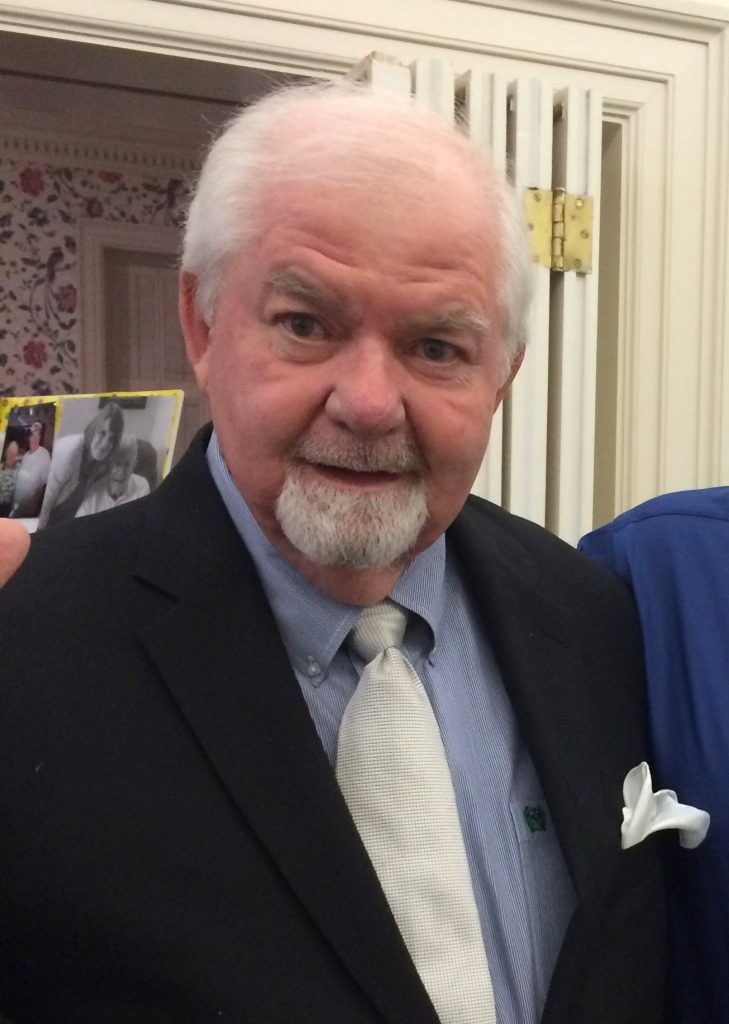 Joe was known as a creative thinker and planner and a hard-driving church and civic-minded executive.

In grade school, Joe assisted First Baptist of Dallas’s W.A. Criswell during baptismal services and was the first youngster to present the Sunday morning opening invocation at the downtown Dallas church.

In high school, Joe was the first member of the Dallas Junior Achievement Program and was elected president of the first JA company formed, sponsored by the Republic National Bank of Dallas.

The Episcopal Bishop of Dallas licensed Joe to be a Lay Chalice Administrator and to teach Diocesan bible classes. Joe’s family attended Holy Cross Episcopal Church where he was a Senior Warden, bible teacher and lay chalice administrator. Joe’s family later joined The Church of the Transfiguration where he continued his lay ministry. He was a leader and active member of the Diocesan renewal program called Cursillo and was a Master Mason in the Dallas Trinity Valley Lodge. Joe served as the first chairman of the Dallas chapter of the national Christian Businessmen’s Committee.

Joe was a Junior Chamber of Commerce Board member and project chairman of a Dallas Jaycee event called The Banquet of the Golden Plate. He introduced national high-achievers in the fields of business, science, medicine, armed services, sales, sports and theatre arts that had been invited to Dallas to encourage and inspire local school students in face-to-face personal meetings and discussions. He was named the Dallas Jaycee of the Year and was presented the Arthur A. Everts Award for his accomplishment.

He was a member of the Dallas Advertising League and the Public Relations Society of America.The Dallas Advertising League presented a “Creator of a Fame to Live Forever” award to Joe for a nationally publicized League membership drive event, Paul Harvey reported the event on his network radio show. Joe’s feature articles and columns on marketing communications have appeared in Advertising Age, Sports Illustrated, Dallas Magazine plus many other local and national consumer and business publications, At Rogers & Smith Advertising Agency, Joe was an Account Supervisor responsible for the creation of Dallas Power and Light and Southland Life Insurance advertising and special event programs. He later became Director of Corporate Communications for Southland Life.

Joe retired from American Airlines in September, 2001 following 9/11 and became active in the Volunteers in Police (V.I.P) and Neighborhood CrimeWatch programs and was an instructor and Quartermaster of the Dallas Community Emergency Response Team (C.E.R.T.). He was a FCC licensed radio operator and member of the Dallas and Richardson Ham Radio Clubs.

Joe Crawley, life well lived! Phyllis, you are an inspiration to all of us – strength, grace and devotion – God bless you!

Phyllis,
I have so much love, respect, and gratitude for you and Joe in my heart. God blessed me Big to have had you both in my life. I will forever hold close what an honor to be your friend and watch the example of God’s Grace, Strength, love and goodness through you and Joe. You are no doubt for
Me the best woman I have ever known. Joe was good to me and would do anything to help. His wisdom and knowledge of most anything needed was extraordinary, countless memories of Joe from learning to laughter. My first real memory was Joe with Coco on the side of the tennis courts and everyone celebrating Coco’s birthday party, I love them both so much. Though he will be so deeply missed, he is safe in the arms of our Heavenly Father, just as He intended it to be, and no doubt was greeted with Coco kisses.
You know I would do most anything to help you always.
You and Joe were always there for me through some really difficult times, it would be my pleasure and blessing to be there for you.
Love you, Pam Rhoades and Cj (Coco Jr)