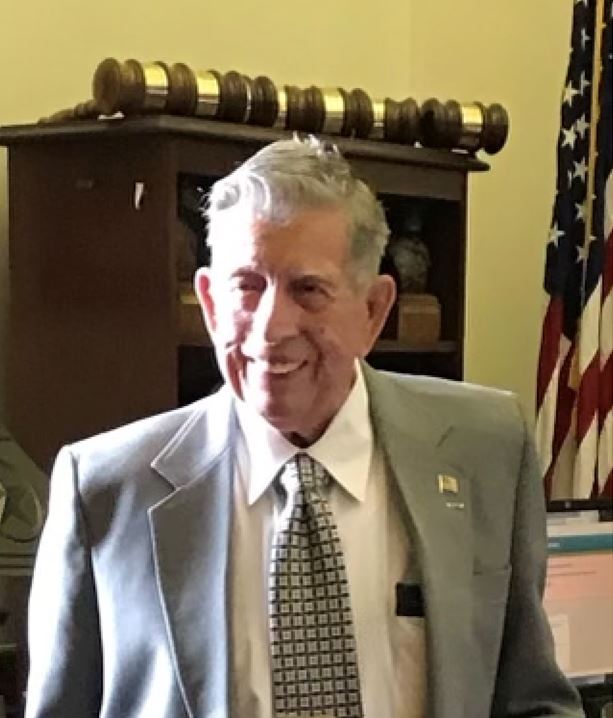 Patrick Calvin Cosgrove, 96, of Dallas, Texas passed away on January 12th, 2023. Born on January 16th, 1926, in Great Bend, Kansas, Patrick spent his early youth in Georgia, before moving to Dallas and joining the U.S. Navy at the age of 17. He dutifully served his country during World War II and earned a Purple Heart for his valor. Patrick returned home from the Navy to marry the love of his life, Fay Evelyn Buckbee, in a private home ceremony on that memorable day, May 27, 1947. Over the course of their 75 years of marriage, they grew their family to include their four children, eight grandchildren, and eight great-grandchildren. With such a growing family, he referred to each member as either “sister” or “bubba”, yet somehow his caring and kind demeanor still allowed each of them to know exactly who he was speaking to and how much they meant to him. While much has changed in the world over the decades, Pat Cosgrove remained steadfast in his commitment to his wife, family, country, and faith. His strength remains the backbone of his family giving each member the ability to overcome life’s challenges and seize life’s opportunities with grace and optimism.

Pat Cosgrove’s smile and kind charisma is cherished and will be missed by all.

No Thoughts on Patrick Calvin Cosgrove