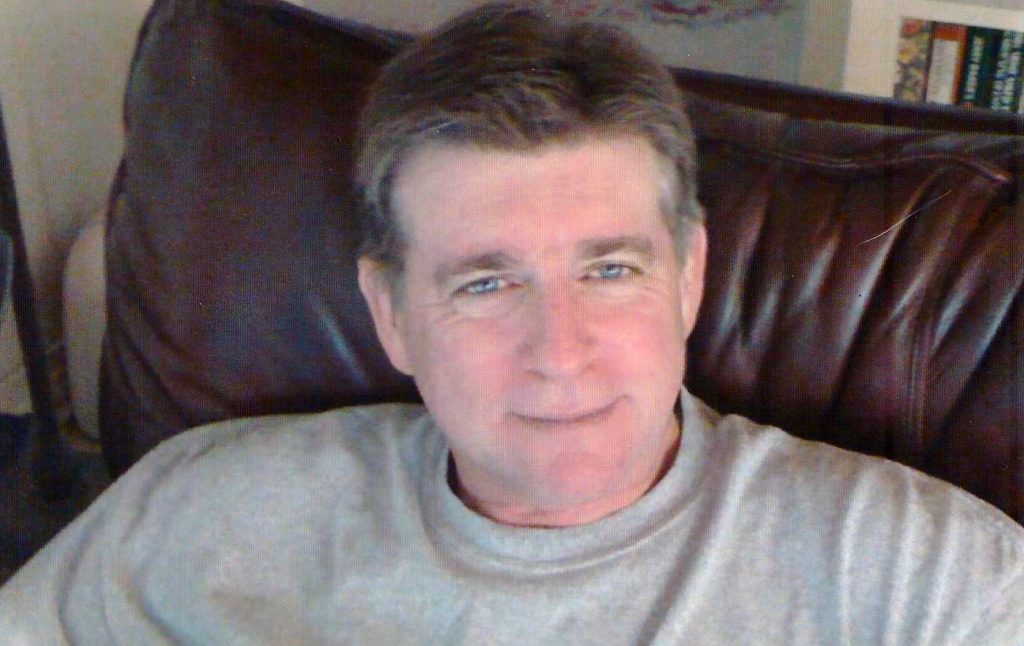 Al’s first love was sports; playing football, basketball, baseball and track, and eventually lettering in football in high school. Al attended Terrace Elementary and Richardson Junior High Schools in Richardson, Texas.  After moving to Duncanville in 1969, he attended Duncanville Junior High and Duncanville High School, graduating in 1974.  (He baffled his friends by remembering football plays from back in junior high.)  His second love was history, so he majored in history at Austin College in Sherman, Texas, where he graduated in 1978. Al was a proud member of Beta Chi Omega fraternity.   Al only coached one year, because as he said, “I needed to eat.” So he went into sales of oilfield equipment, then batteries at Interstate Battery, and lastly Coca Cola.  He fed love of football by officiating at high school games while in Houston.  He left Coke to see the country in a big truck, delivering air conditioners and military supplies as owner-operator of NiteAl Transportation, Inc.  His last working years were spent delivering roofing supplies in the DFW Metroplex for Beacon Roofing Supply, where he was surrounded by a loving group of men who upheld him during his cancer fight.  People could not believe he was still working while undergoing grueling chemotherapy treatments.

Al always had a kind word and a joke for everyone he encountered.  He truly never met a stranger, and left smiles and laughter behind him wherever he went.  Al was strong in his Christian faith, and was a reliable volunteer at church, serving on the Board of Trustees of Grace United Methodist in Dallas for several terms.  In his spare time, Al loved fishing with friends, NASCAR, and the Dallas Cowboys.  His passing has left a very large hole in this world for his friends and family who knew and loved him.

In lieu of flowers, the family asks that you make a donation to the American Cancer Society or Grace United Methodist Church.

Al’s Celebration of Life will be Saturday, February 26, 2022 at 2 p.m. at Grace United Methodist Church at 4105 Junius, Dallas, Texas 75246, with a prior visitation at 1 p.m.   The service will be broadcast on Facebook Live simultaneously.

My condolences to you my sister. You husband was my friend who was there for me when I was in need. May the Lord give you peace and alway depend on him. May the Lord heal that pain and fill up that hole with the spirit of God. Be a soldier of the Lord as you have been always.
How cam I reach you? My phone lost numbers.q

Thanks so much dear Pastor Mary. I’m grateful he’s no longer suffering, but the pain of loss has replaced my numbness. I appreciate your prayers. My phone is 214-728-7627.

I will always remember Al’s warm smile, and huge, kind heart, and generous spirit. My heartfelt sympathy to Carolyn and all his family. I pray that God’s grace give you peace and strength.

Sending heartfelt condolences. May God send his angels of comfort to surround you and your loved ones during this most difficult time.

Thank you for sharing information about Al’s life. I always enjoyed our conversations at the Hervey Christmas. Sending you many hugs Carolyn!!

Prayers and thoughts of peace and comfort to you, dear friend. Love you.

Thanks so much dear Isabel. I love your kind words about my dear Al! I’m feeling the prayers!

Thanks so much dear Carol. Grace is abounding!

Thanks so much dear Bentley. I feel them!

Thanks so much Noel, I feel them.

Al was a special guy and we were so blessed to know him. Our thoughts and prayers are with you sweet friend.

To my dear cousin Carolyn, I’m thinking about you daily and continue to pray for God’s wonderful love and peace to surround you. Al was a special guy and I can only imagine the celebration in Heaven . Love you

Hi Carolyn…I feel like I know Al…through all the years of us being friends. I am thankful he’s not sick anymore…and is with Jesus! Keeping you in prayer dear friend…with my deepest sympathy and love.

Dearest Carolyn, Thank you for the beautiful write up on Al’s life. He touched many and was loved by many. As are you! There’s a party in Heaven and Al is at Jesus’ side! Love you sister!!

Carolyn – You are in the Larry Tidwell Family Thoughts & Prayers! Al was a Great Friend and was GENUINE and that is My Highest Compliment! Al was also a Difference Maker and What We Do In This Lifetime, Will Echo Into Eternity & Trust me on this, Al’s Echo was Loud & Clear and will last for Centuries to come! Love Ya Big Al

Carolyn, it seems that those of us affiliated with Austin College share Larry Tidwell’s sentiments and picture of Al. Forever faithful and dependable as a trustee and devoted to the woman so loved by Grace constituents, Al was a strong and dependable presence. I am grateful for the years we had together and pray a never-ending sense of God’s strong presence in your life. Judith

Thinking about you, Carolyn, today. Lots of prayers for you as you celebrate Al’s life. I love you. Andrea