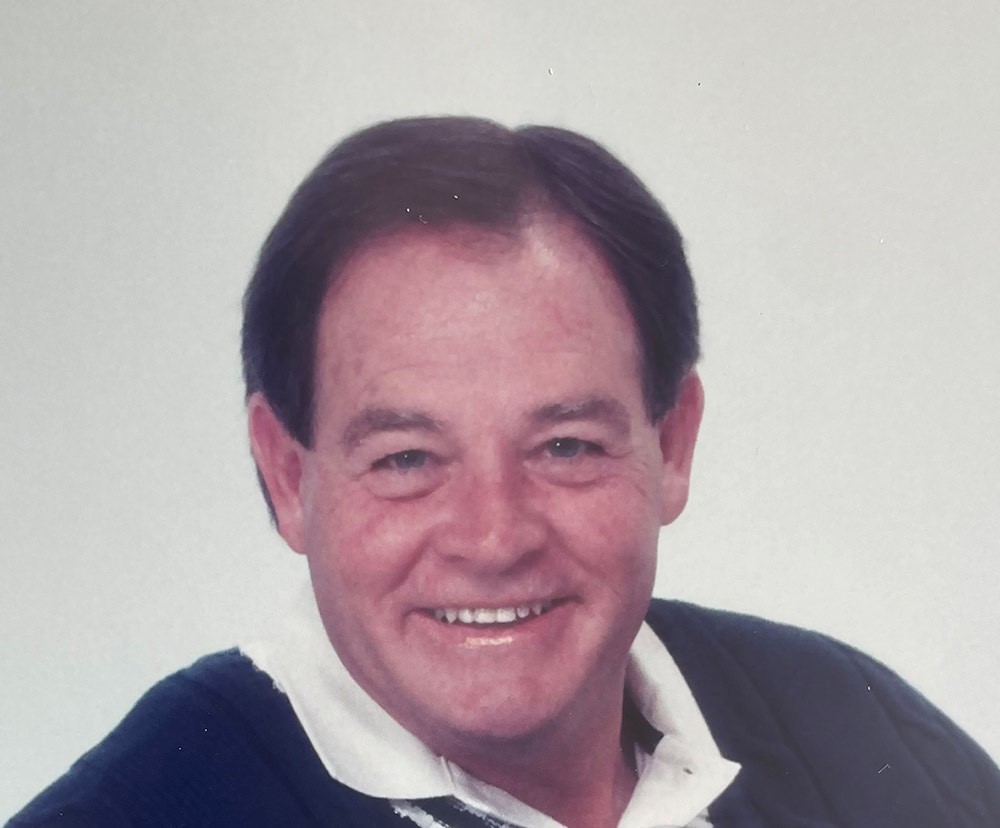 Benny Brook Eckles. The Man, the Myth, the Legend passed away July 11, 2022 at the age of 74 just prior to his 75th birthday in August when frogs will be farting dust. Benny has finally found where you go to give up, holding court at a much higher level while slamming white Russians and chowing down on fried chicken. He was handier than pockets on a shirt and could simply fix anything. Growing up on a farm in Canadian, TX, he spent his childhood days working the farm and playing sports. Benny played football and basketball, as his teammates knew him as Butcher Boy Eckles for his ruthless ability to defeat the other team. Benny married his first wife Sheila, moved to Amarillo where his son Jaime was born. He attended West Texas State University and graduated with an educational degree. While Benny was in Amarillo he was in the National Guard and worked with Amarillo State Mental Health. He later moved to Dallas where he worked at Dallas County MHMR and married his second wife, Colleen and his daughter, Nicole, was born. He lived in the Plano area for more than 25 years.

When Benny took off for that pool party in the sky, he left behind his wife, Colleen; daughter Nicole; son, Jamie and his wife Beverly; his brother Sparky and his wife Barbara; his sister Joy Dreyer; four delightful grandkids and eight great grandkids. Benny also is survived by his many nieces and nephews and his trusted and beloved pups Cooper and Nala. He is preceded in death by his father, Bryan and mother Bertha.

Benny liked nothing better than to listen to some great blues and smoke his cigar in his backyard hanging with his family and the usual suspects. Loved playing golf with his cronies and fishing with his brother in laws, Mike and Steve. His biggest achievements were his two children Jamie and Nicole who he took so much pride in the fact that they turned out to be very loving and successful adults. His laugh will be missed but his Bennism’s will continue on. He will be waiting on us like one hog waits on another.

There will be a celebration of Benny’s life at the Eckles resort and conference center where we will share good grub and plenty of drinks!

Colleen and Nicole- I was so sad to hear of Benny’s passing. I am so glad I got the chance to see him at Gina’s wedding!! I know your days will be lonely but you have so many great memories of him. So thankful I got to know him and appreciate the friendship that he had with Joy and Guy. It’s great to know that your family has friends that mean so much to them. Prayers for strength in the coming days!! Hope to see you all soon!! Bennys laugh and his crazy jokes will be missed!! Love you both!!

Robin and I send our condolences and prayers to the family… Benny was one of the good ones and he will be missed!!!! RIP Benny!!!!

Our thoughts and prayers are with you Colleen and Nicole as well as the entire family.
Words cannot describe our sorrow.
Praying for peace and comfort during this difficult time. We are here if there is anything you all need. Sending all our love.

I am so so very sorry for your loss. I’ll be praying for you & yours.

Colleen, I am beyond shock to hear of Benny’s passing. People like Benny do not pass away. I am just so stunned that I can not think. Please call me.
I am so sorry.

Colleen and Nicole, I am so sorry. My heart and prayers are with you. Benny was one of the sweetest, funniest humans I’ve ever met. I’m so glad I got to see him after Gina’s shower and visit, even for a few minutes. I have many great memories of times with you all. Praying for peace and comfort for you both.

Sparky and Barbara Eckles miss you Brother. Your death has left a hole in our family. But we rejoice you will be waiting on us when we join you in Heaven because we all love Jesus our Lord.

We know your parents were overjoyed to greet you !