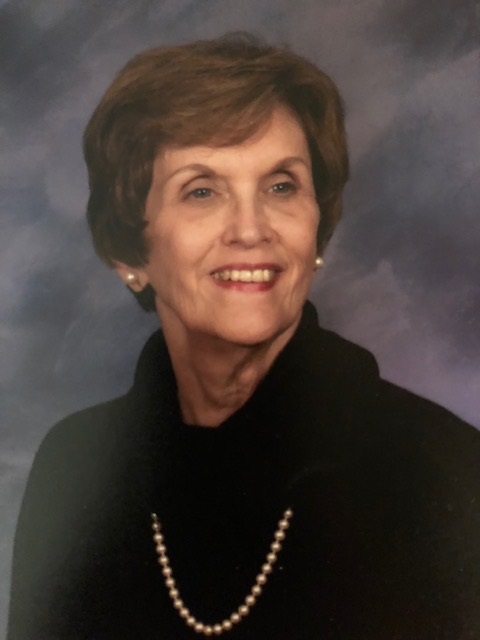 Betty was a busy mom, raising her children, as well as donating her time to a variety of organizations including the United Way, League of Woman Voters, Girls Scouts, and volunteering at her children’s schools. After 30 years of living in several southeast states, Betty returned Texas to be near her family.  With her children becoming teen-agers, Betty returned to the work force in a variety of positions including Director of Public Relations at HCA Rio Grande Valley Hospital. During her tenure at HCA, she received the national TriStar HCA Award of Distinction for her writing. Upon returning to Dallas, she continued in an administrative role in several organizations and churches, ultimately retiring from Preston Hollow Presbyterian Church in 2013.

Betty’s lifelong love of spending time around water created many memories for her children whether being around a pool, river, or lake but especially the beach. Betty’s creativity was evident in her love of arranging pictures and flowers as well as finding just the right words when she was writing. Betty enjoyed traveling both internationally as well within the US visiting friends and friends

Betty is preceded in death by her parents and brother, Harrison Speaker. She is survived by two children, Beth Baldwin Harben and her husband, Greg; son Bryan Storey Baldwin and his wife Mary; and her three grandsons.  Betty is also survived by her sister Moneta Speaker Prince as well as three nieces and two nephews.

No Thoughts on Betty Speaker Baldwin