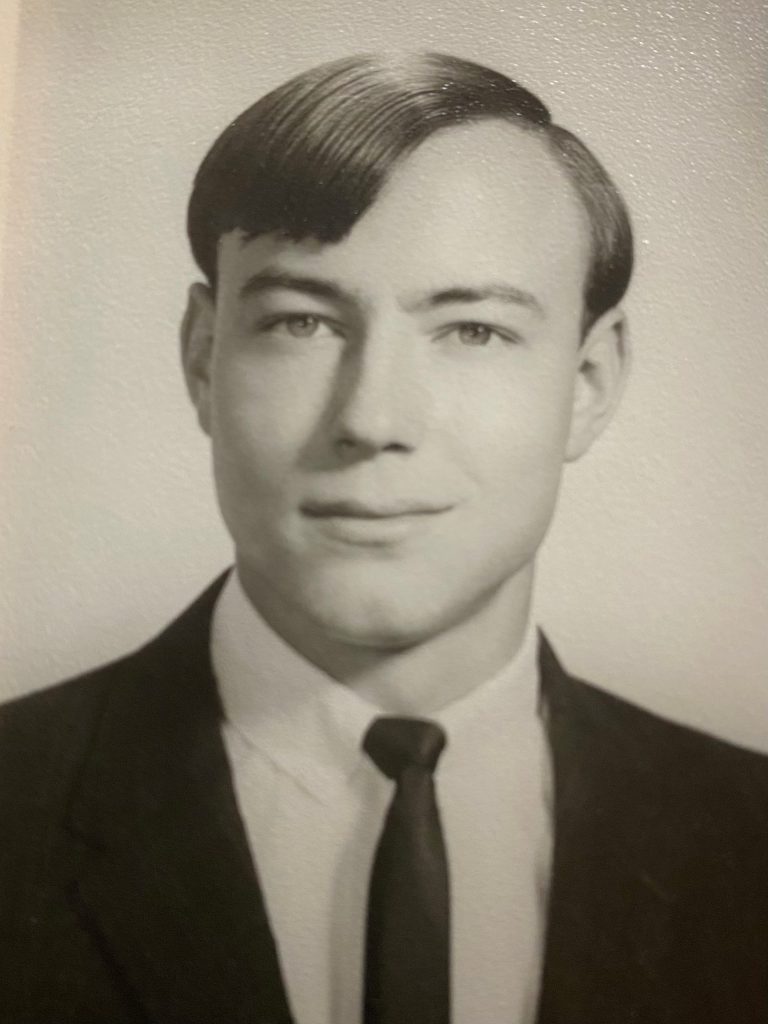 Dennis Lawrence Brady joined Sandra Yvonne Brady in heaven on Tuesday, October 5th, on what would have been her 75th birthday. He was born in Dallas, Texas on October 20, 1947 to Cleo Morgan Brady and Joseph Lawrence Brady. He has three older sisters Carole, Barbara, and Shirley and he cherished their relationships for his entire life. They lived on Arizona Street in Dallas, then moved to Delaware Street in Irving, where he attended elementary and middle school. As a pre-teen and teen, he spent countless hours in the garage behind the house on Delaware Street tinkering with, and developing a love for, radios and electronics. For high school, he was sent to Massanutten Military Academy in Woodstock, Virginia, then attended Virginia Polytechnic Institute (now Virginia Tech). It was in Woodstock, where he was introduced to the love of his life Sandra Yvonne McCormick. Sandra and Dennis were married in Richmond, Virginia. He took a job with IBM and they soon moved to Irving. They had two daughters, who he loved fiercely, Stephanie (Smith) and Jennifer (McCarter). Dennis was a dedicated IBM employee for 33 years as a Field Engineer and Service Engineer, receiving recognition and many awards for his work and innovation. In the early 1980’s he built and programmed computers at home in the garage as a hobby. He was instrumental in the design and installation of the network of the Frito Lay Headquarters in Plano in the 1990’s. He retired from IBM in 2001 and worked independently (mostly for TIG Insurance) for several years. Before and during his retirement he was very involved with the Amatuer Ham Radio Club in Irving – he has a network of radio friends across Texas and across the world. Dennis loved to work on radios, computers, and cars and could fix just about anything. He was very generous with his talent and was always willing to help out family, friends, and neighbors with car repairs or home repairs. He and Sandra loved dachshunds and small dogs, they rescued then spoiled many dogs over the years. Dennis devoted his energy and his life to his wife, daughters, and family. He (and Sandra) will be terribly missed by their daughters (whose husbands are Kevin Smith and Monte McCarter), and their grandchildren: Erin Smith, Bradyn Smith, and Ronan McCarter. Rest in Peace W5FRS. We will celebrate Sandra and Dennis’ lives together on Friday, October 8th at 2 PM at Woodhaven Presbyterian Church.

My prayers and heart is with you and your family.

So sorry for your loss, praying for you and your family