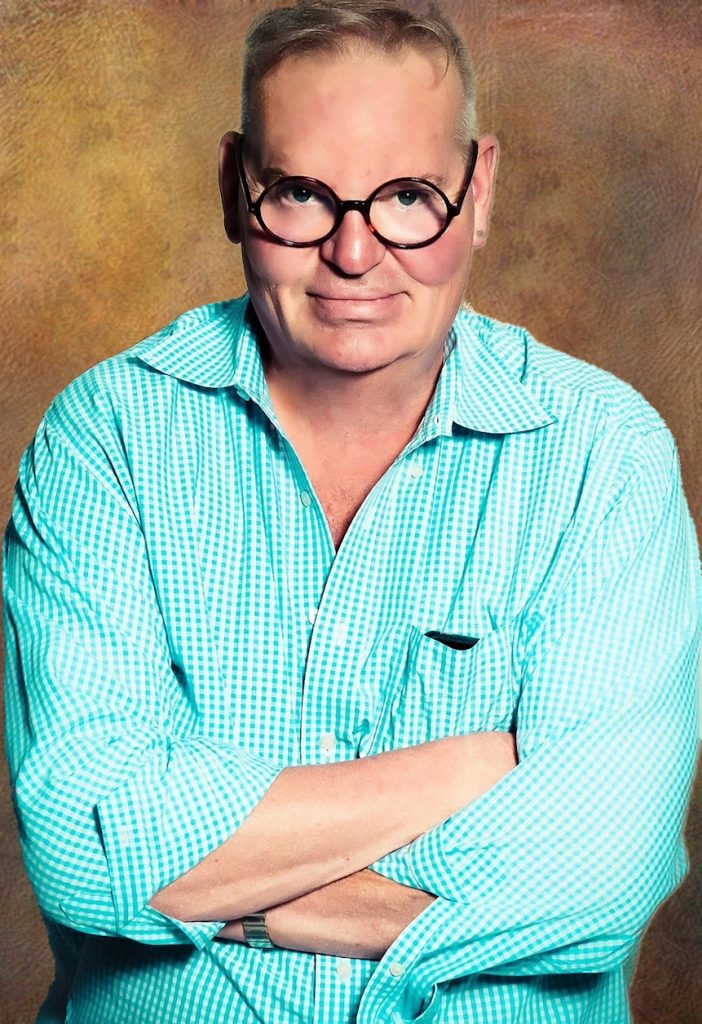 Bruce Ragsdale Horton was born in Dallas, on May 23, 1954, and died on Friday, June 24, 2022 at the age of 68. Bruce was one of a kind and a force of nature; witty, biting, bawdy, fun, larger than life, politically incorrect, cinematic, fierce and a little intimidating. Under the stage name The Dragon Lady he spent 50 years entertaining at the best, and worst, venues America has to offer.  That spawned his career as owner, designer, and theatrical rhinestone jeweler at The Dragon Lady Earring Company where he bejeweled some of America’s most well-known performers, some international celebrities and of course his friends. To have Bruce make you a piece of jewelry was an honor. Bruce only made jewelry for people he liked. Bruce got sober at the Dallas Lambda Group of Alcoholics Anonymous on August 23, 1983.  In true Bruce fashion, he was known, adored and sometimes feared in AA rooms and among AA members all over the world. On December 12, 2012, he, as Sister Blanche Davidian, became a fully professed sister with the DFW Sisters of Perpetual Indulgence – a modern, communal order of 21st century nuns dedicated to community service, fundraising, outreach, advocacy, education for safer sex awareness, promoting human rights, respect for diversity and spiritual enlightenment. Bruce is preceded in transition by his parents Paul and Susan Horton. He is survived by his brother Bradfield R. Horton and his wife Blossom, his nieces and nephews Travis and Gina Horton, Lucas and Monica Horton, Lila Horton Stewart & Jeremy, Barrett and Zoe Horton, his great nieces and nephews Beau, Hutch, Leo, LulaMae, Sonny and Taryn Horton and Aiden and Callan Stewart.

In lieu of flowers, charitable memorial offerings should be sent to the organization of your choice.

No Thoughts on Bruce Ragsdale Horton