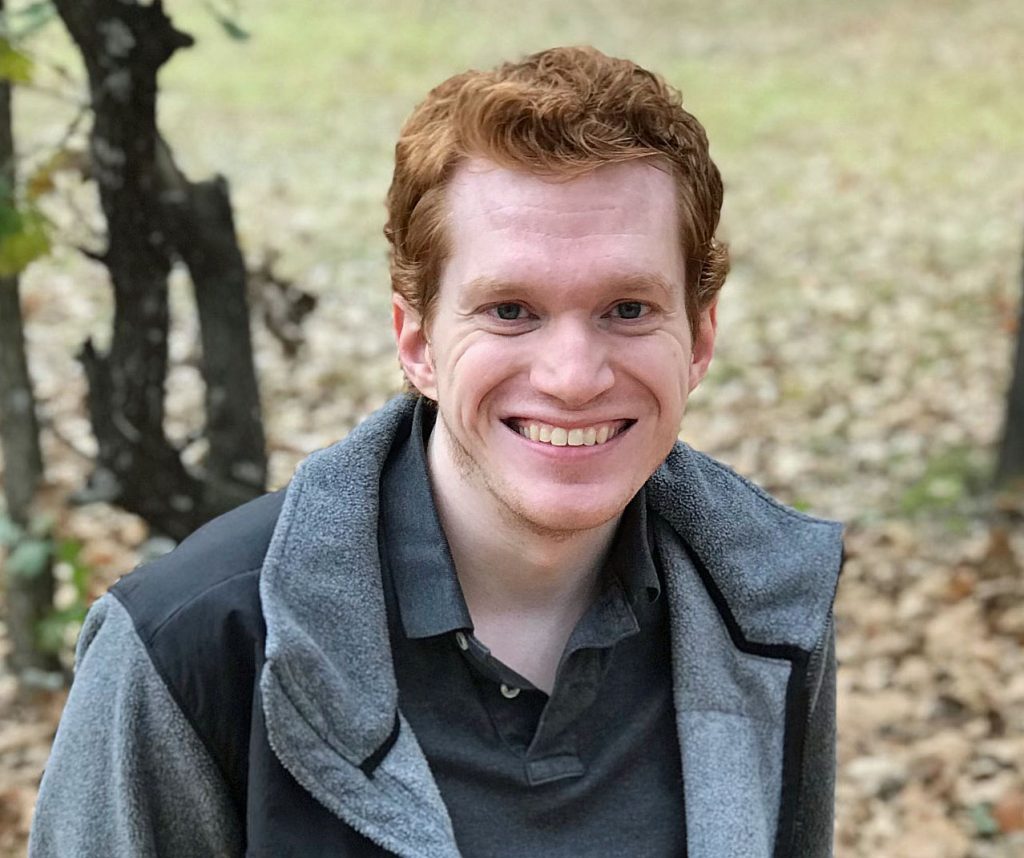 Jeffrey Carter, a software engineer and resident of Dallas, Texas, died unexpectedly on August 18, 2021, at the age of 34.

Jeff was born in San Antonio, Texas, on June 4, 1987.  He lived in Lincolnshire, Illinois, for much of his childhood and moved to Dallas with his family in 2001.  He graduated in 2010 from Southern Methodist University with degrees in Math and Electrical Engineering, and worked as a software engineer and, most recently, as a consultant.

Jeff was an Escape Room enthusiast extraordinaire, but he also enjoyed bowling, (including league bowling with his brother for ten years), eating and cooking gourmet food, and trying new things, including river rafting, zip-lining, and kayaking in the Pacific Ocean.  In his spare time, he created an on-line store.  Another of his interests was traveling, and he visited Italy, Spain, Portugal, and Greece with his family, as well as visiting many US cities and states, some with family and some with his fellow Escape Room enthusiasts.

Animals were another of Jeff’s passions.  Many pictures taken of Jeff were with cats asleep at his side, or dogs in his lap, including a jumbo-sized Leonburger.

While Jeff loved all of his family, both immediate and extended, and enjoyed family gatherings and celebrations, there was a special place in his heart for his three nieces and two nephews.  They were devoted to their Uncle Jeff as well, and the two oldest were able to participate in Escape Rooms with him which thrilled all of them.

Jeff is survived by his parents, W. Carey and Donna (Vogt) Carter; his brother, Steve (Amanda); his sister, Alison (Matt) Jacob; his two nephews, and three nieces, as well as many aunts, uncles, and cousins.  He also is survived by his many friends in the Escape Room community, and was particularly close to those in Southern California with whom he did the greatest number of rooms.

A “Celebration of Life” will be held on
Saturday, September 18, 2021, at 10:00 a.m.
Highland Park Methodist Church
Revs. Walt and Barbara Marcum officiating.

Memorial donations may be made to:  Operation Kindness (operationkindness.org) or National Urea Cycle Disorder Foundation (nucdf.org) in Jeff’s memory.

Jeff, I never had the pleasure of meeting you in person but I enjoyed every chat we had about escape rooms and bowling. Someday I will make a bowling escape room in your honor because we both know how cool it would be. Rest In Peace Jeff, you are so missed

I was A new business owner in the escape room community in Southern California and had the privilege of Jeff playing a few of our games. We were able to talk for an extended period of time after his games and what a joy he was. In the scape room enthusiast with a passion for the art and he will truly be missed. He was respected very well by the community and we will all miss his smile. Rest in peace Jeff

Jeff, I miss you brother. We played our first room together 3 years ago and we never looked back. You became such an amazing friend, late night talks about philosophy, religion, politics, dating, cars, and of course escape rooms. I so wish we could have taken that epic trip to Greece together. I know you were looking forward to it. But our trip to Orlando was an amazing adventure. For the rest of my life, I will cherish that memory and the memory of all our adventures together. Love you bro. Rest in peace. Bros for life! #EscapeingWithJeff

Donna, Cary, Allison and Stephen, I just wanted to tell you how proud I’m sure Jeffrey would have been of how you dignified his life and how heartwarming it was to hear all the testimonies of his many faceted life. the Bible gives us a wonderful hope for those who have fallen asleep in death and that is a resurrection. I look forward to welcoming him back along with other loved ones back to a life that will be everlasting. You are in our thoughts and prayers.

Team Smurf n’ Turf send our love and heartfelt sorrow that Jeff “escaped” way too early. He will be missed.

Jeff tried to help me find a disabled accessible escape room, even though I’m across the pond. A lot of people wouldn’t have bothered to try. It was so kind of him.
I’m so sorry for your loss.

Will always remember you Jeff, you are missed by many. I love you man. I hope you’re doing great up there.

My fond memories of you are forever etched on my heart, and I still think about you multiple times per day. I love and miss you more than words can express. You were and continue to be my best friend.