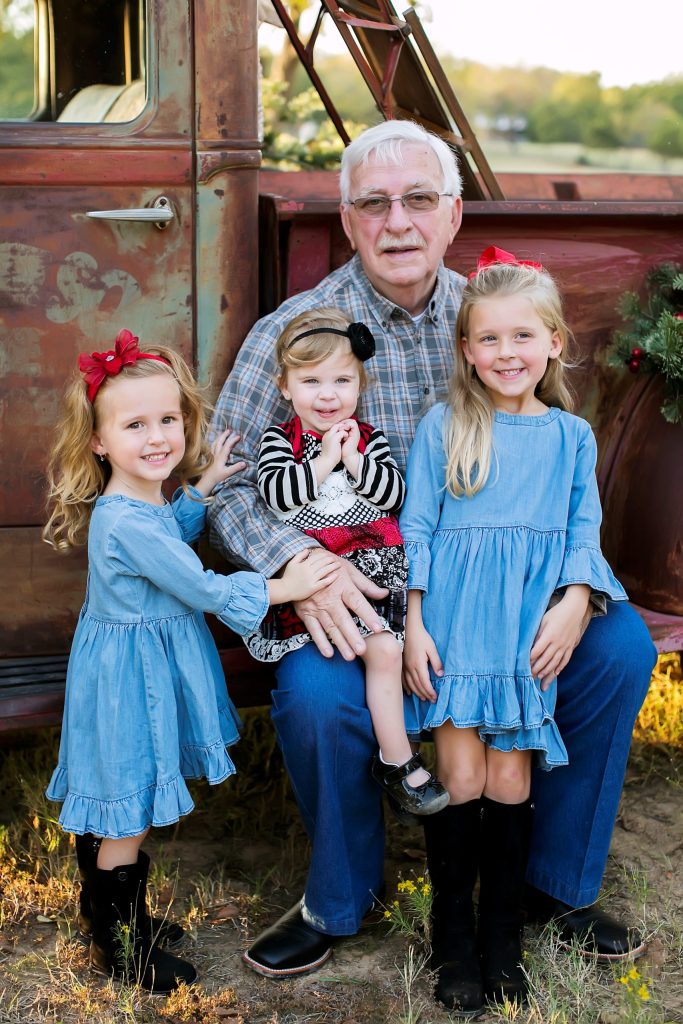 Born April 1, 1946, in Irvington, NJ lived in Flanders, NJ, Granby CT, Leland, NC and then moved to Denton, Texas. He served this grateful Nation in both United States Navy and New Jersey National Guard where he retired after 20 years of service at the rank of Staff Sergeant. Bill worked in the insurance industry for numerous years starting with Great American Insurance company, Ohio Casualty Group and through acquisition he retired from Liberty Mutual Insurance in 2009. Bill loved to golf and prior to moving to Denton, Texas enjoyed the company of several friends and staff of Magnolia Greens in Leland North Carolina. He enjoyed his bowling league and in recent years became a member of Gracepoint Church as a devoted Christian.

Services will be held at a later date. Bill was a great husband, father, grandfather, uncle, and friend to so many. He will be surely missed by many.

I’m sorry for your loss.PopPop will surely be missed.

Ray
Sorry to hear the news. Billy sure enjoyed hjs grand children and he had a close relationship with you
even if you couldd not get him on a HOG

I am very sorry for your loss. I worked with you dad for quite a few years. He was a good friend.

‘+BILL WAS MY SPECIAL AGENT WHEN HE WORKED FOR GREAT AMERICAN INS. CO. HE WAS AN ASSET FOR WHOEVER HE WORKED FOR. THEY DON’T MAKE MEN LIKE HIM ANYMORE.