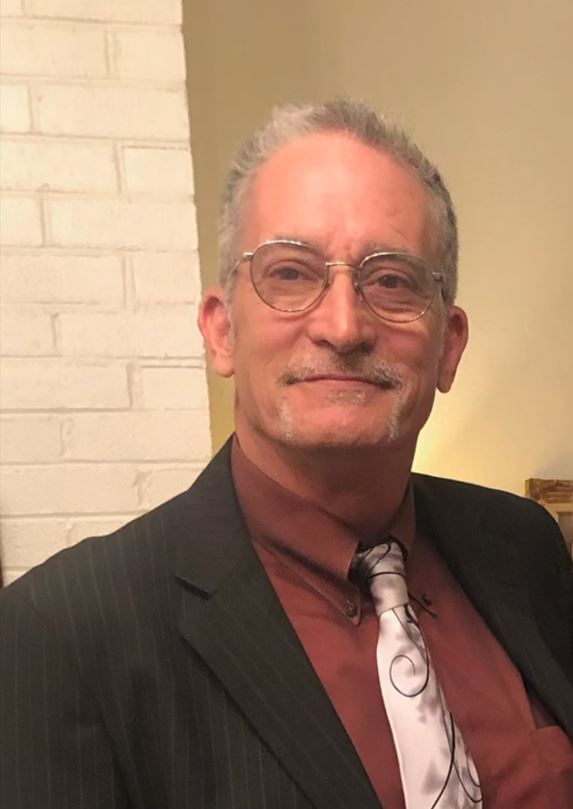 Born in Warren, Ohio in 1958 and moved to Dallas in 1964. Charles worked in the auto mechanic industry starting out at Lonestar Cadillac and ending his career at Crest Cadillac.

Charles enjoyed motorcycles and golf and his new best friend, Simon, the cat.  He enjoyed working in the yard and gardening

In lieu of flowers, a donation could be made to a charity of your choice.

May Charles Rest In Peace. My sympathies to the entire family. With Sincere Love, Bobby and Family

Our thoughts and prayers are with you.

Aunt Laurabelle, Diane Jack & family Bill & family & Charle’s family you have our deepest sympathies.
So very sorry for your loss of Charles.
You’re all in my thoughts & prayers.
Love Cousin Pat & family

Love and Continuing prayers for comfort are sent to all of you from our families-Jim and Barb and family, Laurie and family, and David and Ellen and family