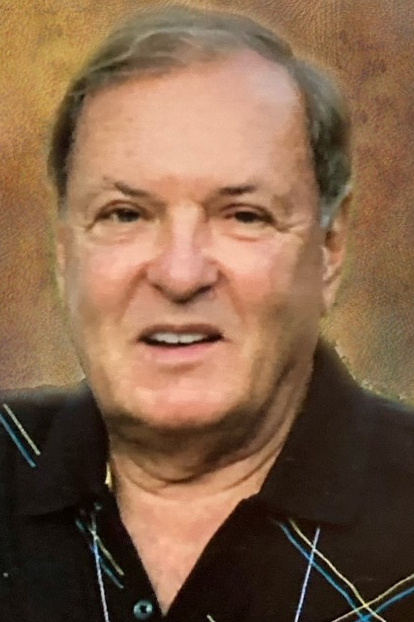 One Thought on Charles “Craig” Folson

Dr. Stephen Folson, sorry to hear about brother
Craig, did not know him very well, but sounds he had a wonderful short life, prayers to you Steve and family, very nice obit about Craig. Jeff Stoa