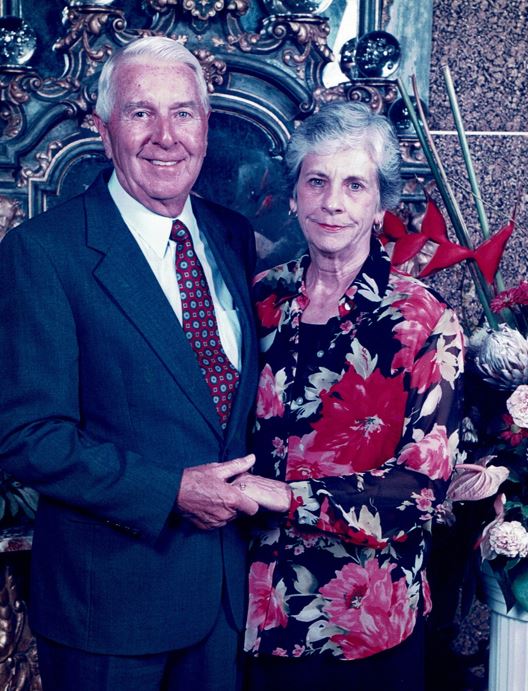 Charles, also known as “Bud” and “Chuck” was born in Goshen, Indiana on November 11th, 1931, to Charles and Thelma Dietrick. Charles grew up in and around Syracuse, IN, attending Syracuse High School. He played basketball and softball in high school. Upon graduation, he enlisted in the US Marine Corps and served in Korea during that conflict, receiving several decorations, including a purple heart. He attended and graduated from Indiana University. He married his High School sweetheart, Constance L. “Connie” Weingart. They were happily married for over 64 years.

Charles spent the majority of his career with the Oldsmobile Division of General Motors Corporation in sales, retiring as national fleet sales manager.

Charles and Connie lived for their family and visited and hosted them often.  They loved to take cruises and travel. They visited many places in the world during their travels. Charles was an avid sports fan, following college basketball and major league baseball, and his favorite team, the Atlanta Braves. He especially enjoyed attending his great grandchildren’s sporting events.  He also loved to play golf, read and fish.

A memorial service is planned for Charles at Discovery Village on Monday, September 19th at 10:00 AM, followed by his and wife Connie’s internment at the Dallas National Cemetery at 2:00 PM.