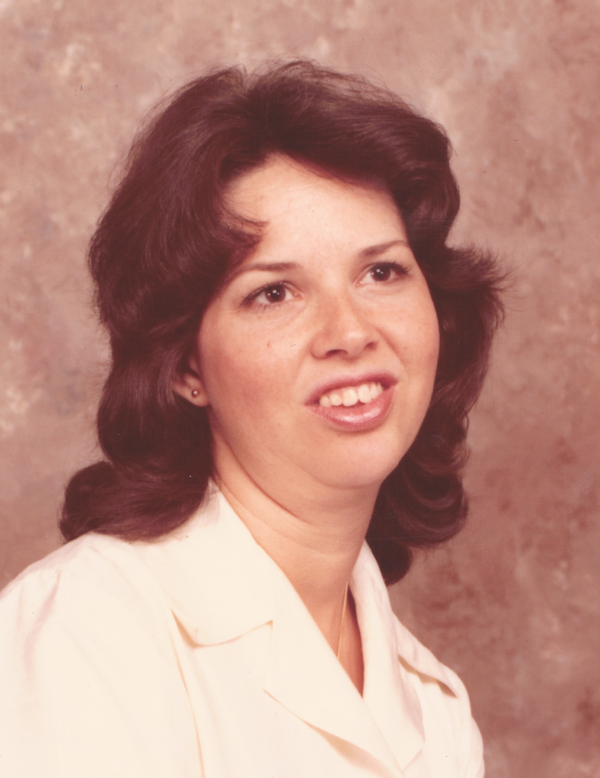 Patricia Rice Clendenin, born October 9, 1946, in Alice, Texas, passed away September 29, 2022, in Dallas at the age of 76.  Patricia had a Master’s degree in Psychology and early childhood education from Texas A&M University.  She developed learning and daycare centers for major corporations such as Zale’s and also worked as an IT Director as well as Security and Auditing for major insurance companies.  She was active in Toastmasters and AWE (Association of Women Executives) and had a strong involvement in AAUW (American Association of University Women) Dallas Branch, including several terms as president and treasurer.  She administered the scholarship committee awarding scholarships to many deserving women.  This, above all, was her divine passion.  Patricia spent several years touring through the country on a BMW K1200LT motorcycle. Her travels took her to Canada, California, New York, Georgia, and many wonderful trips through the hill country.  Those left to cherish her memory include her beloved husband, Richard McBain; children, Jodie and husband Robert Webb of Canada, Scott Clendenin & wife Angela of College Station, Brice Clendenin of Denton, Rich McBain of Dallas, Kellye and husband David Green of Round Rock; beloved grandchildren, Carol Bailey, John Clendenin and Bryce Clendenin; faithful companions Terry, Sgt. Pepper, Maxwell Edition, Jumping Jack Flash, après la guerre (Garrie), George and Lyle.

A Memorial Service will be held on Saturday, October 22, 2022, at 10:00 am at Aria Funeral Home.
Donations may be made in lieu of flowers to the AAUW Scholarship fund.

No Thoughts on Patricia Clendenin