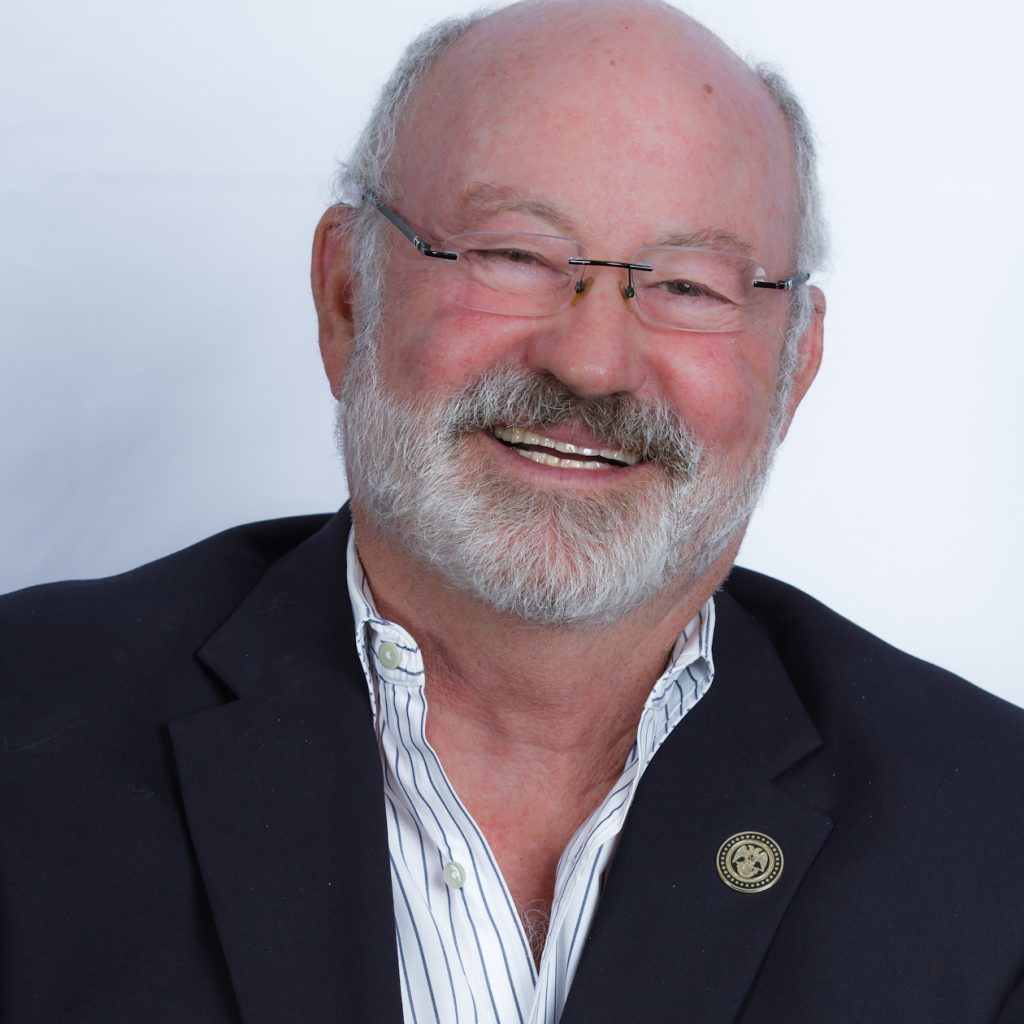 It is with heavy hearts and deep sorrow that we announce Johnson Stephen Cowan Jr., born January 7, 1950, went home to Jesus Christ his Lord and Savior on November 24, 2020 after a courageous battle with Covid-19.

Steve graduated from Hillcrest High School in 1968 then went on to attend Southern Methodist University where he was a member of Sigma Alpha Epsilon Fraternity.  He graduated SMU in 1972 and was a proud Pony for life.  Steve built a long successful career in commercial development and residential real estate and leaves behind a trail of many friendships and memories.

Steve was an avid pilot and started flying at the age of 15.  He continued his love for aviation throughout his entire life.

A life-long Dallas native, Steve was a member of St. Michaels and All Angels Episcopal Church, where he was an instrumental member in the Jubilee Park Project.  He was a devoted member and officer of the Dallas Masonic Lodge #760, a 32nd degree Scottish Rite Mason and a Shriner at Hella Shrine Temple.  He was involved in many Dallas Rotary Projects including Safer Dallas – Better Dallas, Bike Rodeo, and Cigar Caucus, but his true passion was working on The Dream Team mentoring Woodrow Wilson High School students.  He was also a life member of the Dallas Safari Club, a member of Calyx Club and worked with many other organizations throughout the years, too numerable to mention.

Steve never met a stranger.  He always left a trail of kindness and laughter in his wake and sincerely enjoyed every person he met.

He is survived by his wife Zetta, stepsons Colton Hedges, Connor Hedges (Amber and son Liam), sister Kittye Peeler (Bill), nephews Robert Peeler (Jahnna), Price Peeler (Courtney), the great nieces and nephews he so adored, Elisabeth, Will, John, Paige and James Johnson, as well as his beloved Great Pyrenees, Atticus.  He is preceded in death by his parents, Johnson Stephen & Catherine Price Cowan.

The family would like to thank all the amazing nurses, doctors, and caregivers of Baylor ICU that were so wonderfully supportive and helpful.

Due to the nature of the time an immediate family only interment service will be held. A celebration of life ceremony will be planned as time permits.

In lieu of flowers, memorial contributions can be made to Steve’s favorite passions:
Rotary Club of Dallas DREAM Team, or Scottish Rite for Children

RIP Steve…. my condolences to the family… he was such a special person and will be missed.

Rest in the peace of Jesus my friend, Cassie and I miss you terribly.

I immediately loved Steve when I met him – he was so fun. I was so happy that you two found each other and had such a good life together. big hugs to you, Zetta and your sons.

Many fond memories of Steve at Hillcrest High School. Among them our automobile accident (which was my fault) the week I got my license! Brings a smile to my face even now. To his family…I’m so sorry for your loss.

Condolences and prayers for the loss of Steve.