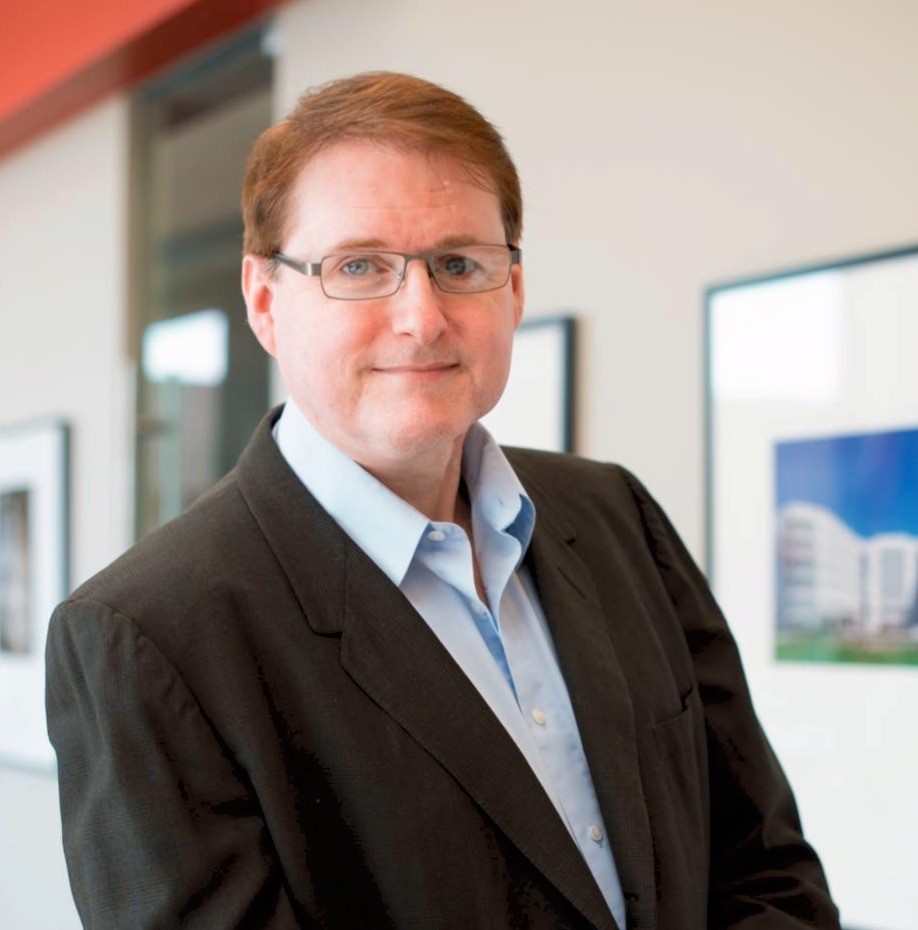 David William Meek, 57, of Dallas, Texas, passed away from pancreatic cancer at his home, surrounded by his loving family, on Saturday, May 7, 2022.

David was born in Fort Smith, Arkansas, on March 13, 1965, to James William Meek and Rebecca Sanders Meek. The family moved to North Little Rock, Arkansas in 1972 where he graduated with honors from Northeast High School in 1983. David graduated from the University of Arkansas School of Architecture in Fayetteville where he was a member of Alpha Rho Chi Fraternity and the American Institute of Architects. David worked for several firms in Little Rock before moving to Dallas in 2008 to work for Rees Associates, Inc., and where he worked for his most recent firm, Hodges Architects.

In 1995, David met the love of his life, David Peters. After being committed to each other for over a decade, David Meek married David Peters on November 6, 2015. They shared an incredible life together, including adopting a beloved dog, Lucca, who joined David’s Siamese cat, Thai, making them a family of four. They loved immersing themselves in Dallas culture including museums, music, movies, and going to comedy clubs together to name a few. David’s love of art and movies also led him to work, for a time, at the Dallas Museum of Art and Landmark’s Magnolia Theatre.

David had many interests from historic homes, the Titanic, and bottle collecting, joining The Bottle Club in his youth. His love of all things historical included the Civil War, Arkansas history, Frank Lloyd Wright, Art Deco, Art Nouveau, the Arts and Crafts movement, the Craftsman Style, and collecting antiques, art, and antique cars. He had a passion for genealogy, tracing his family roots back to the 1500’s. David’s devotion to his family and friends was clear in his kindness, compassion, generosity, and loving nature. If someone needed help David would drop everything to be there for the people he loved. David was an extraordinary man, husband, fur baby daddy, uncle, son, brother, nephew, cousin, and friend and is deeply missed by everyone who had the opportunity to know him.

He was preceded in death by his father, James Meek; grandparents, Homer and Sibyl Meek, of Alma, Arkansas; and Ted and Jo. T Sanders, of Marshall, Arkansas; and his cherished cat, Thai.

Thank you, David Peters, for such a loving tribute to your husband. Be assured our love for him is extended to you, as you are the one who made his life complete. David Meek was a gentle, kind person who loved his family, his pets, and anyone who opened their heart to him. A man of few words, he epitomized Shakespeare’s advice, to “Give every man thy ear but few thy voice.”. To say we will miss him is an understatement. May he rest in peace, forever embraced by those who loved him.

Peace of the Lord be with his family. I knew David in the 80’s in Little Rock. I was not a close friend, but I did know he was a good kind man.

My heart is so broken that the world has lost one of the sweetest, kindest and such a beautiful soul. He was such a huge part of the best times of my life. Even thou we lost touch when he moved to Dallas, I thought of him often and still talked about him all the time. He was my room mate, my best friend and he was always there for me when I needed him. I love you David Meek. You will always be Amazing Dave to me❤️