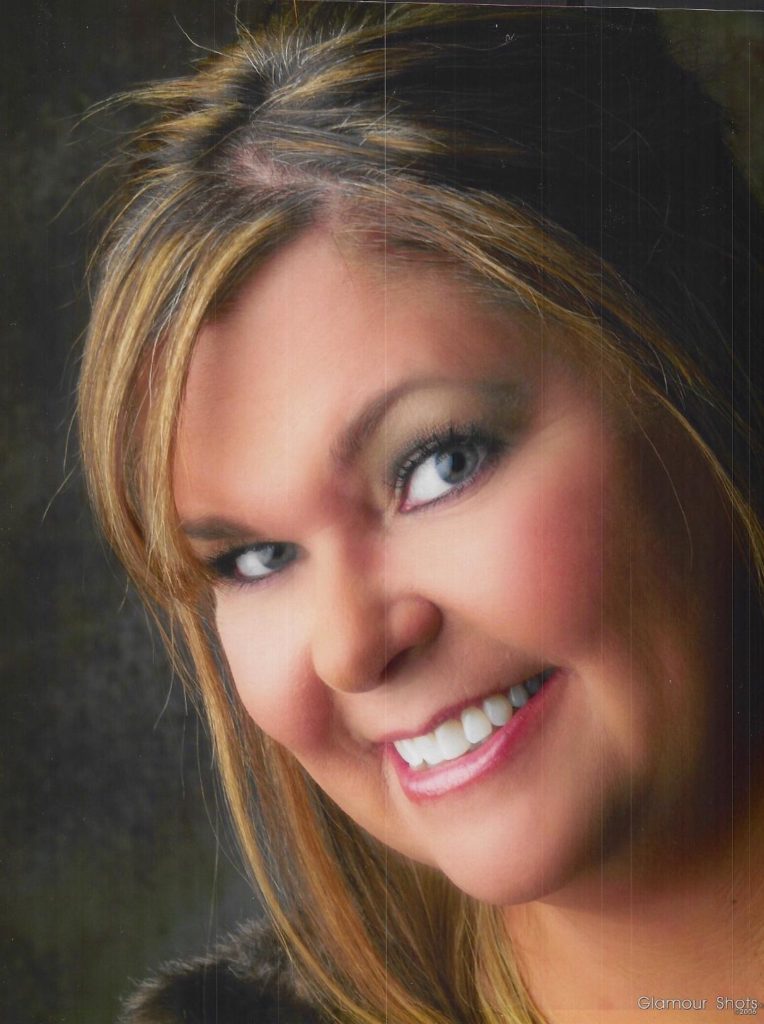 She was born to Lawrence (Pepper) Martin and Jeannine (Morrison) Blair December 30, 1963 in Stafford, KS. She graduated from Stafford High School. She also attended Bryan World Travel in Topeka, KS and studied music at Wichita State University in Wichita, KS. After working at different jobs, Debbie currently worked as a Corporate Travel Consultant at Texas Capital Bank in Dallas. She also worked as an independant personal assistant. Debbie loved to travel and brought light to everyone and most of all, loved to have fun. Her favorite destinations included New York City and Mexico. She loved her cocker spaniel dogs, Lexi, Murphy, Aston Martin, and most recently a new pup, Remington (Remi). In band she played trumpet and had a deep appreciation for music.

Debbie was preceded in death by her mother and father and brother Dean Martin.

A memorial service will be Monday, December 12, 2022 at 10 am. at Aria Cremation Service and Funeral Home – 19310 Preston Rd. – Dallas, TX 75252. A second memorial service with burial at Stafford, KS will be announced later. The body has been cremated.

One Thought on Debra Diane Martin

Debbie, I have fond memories of you and most of them make me giggle. What a fun loving person you were. I’ll never forget how gracious you were to share your home with me when I was going through one of toughest seasons in my life. May you have rest and peace now. We’ll meet again and you can be the ultimate tour guide.
Sending love to Debbie’s family and friends during this great loss.
Love you all, Tricia Hylton