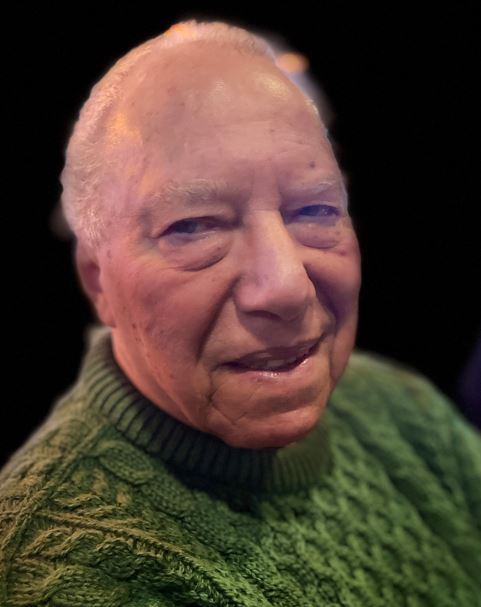 Donald Ray Ancelin, age 85, died peacefully at home on Saturday, January 29, 2022.
Born February 24, 1936 in Dallas, TX, Donald lived in Dallas, TX; Mineral Wells, TX;
Ankara, Turkey; Tehran and Esfahan, Iran; College Station, TX; Toms River, NJ; San
Antonio, TX, and McKinney, TX.
Upon graduation from Jesuit High School, Dallas, Texas, he attended Texas A&M University
in the Corps of Cadets and completed his Bachelor of Science in Dairy Science with the Class
of 1958.
Don retired a Lt. Colonel of the US Army where he served 20 years with the Aviation
Division. He also worked for Bell Helicopter International (5 years) and the US Department
of Defense retiring in 2004. Don was a member of the Pro-Life organization, the Knights of
Columbus, Vietnam Veterans of America, and the Ancient Order of Hibernians.
Don was a man of honor who sacrificed for his country, his family and who gave his time
generously to his church and the pro-life cause.
Survivors include Carole Joyce Ancelin, his wife of 50 years, sons Joe VanderWiel, Matthew
Ancelin, and Brian Ancelin, daughters Babbette Ancelin, Gretchen Almond, and Alison
VanderWiel, along with 9 grandchildren. Don was preceded in death by Remy & Daisy
Ancelin (parents); David Ancelin and Jean “Buddy” Ancelin (brothers); Mary Ellen Guay and
Barbara Whitfill (sisters).
A rosary vigil/prayer service will be held at 7:00 pm on Wednesday, February 9, 2022 and the
funeral Mass will be held at 11:00 am, Thursday, February 10th at St. Gabriel the Archangel
Catholic Church, 110 St. Gabriel Way, Mckinney, TX 75071. Burial services will be held at the
Dallas-Ft. Worth National Cemetery, 2000 Mountain Creek Pkwy., Dallas TX 75211 on
Tuesday, February 15, 2022 at 11:15 am.
In lieu of flowers, please donate to the Catholic Pro-Life Community, PO Box 803541, Dallas,
TX 75380. Web address cplc@prolifedallas.or

No Thoughts on Donald Ray Ancelin