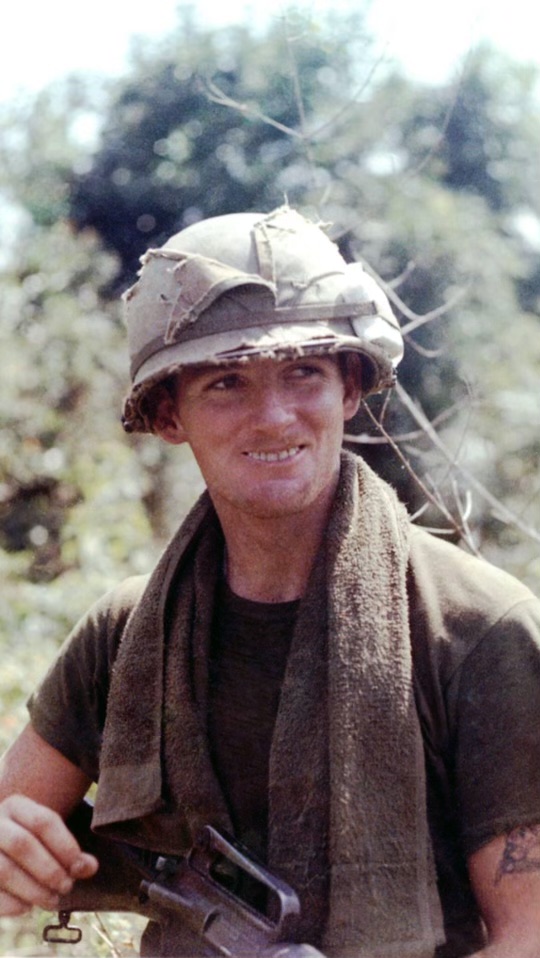 Donald Wayne Dean, our dearly loved friend, husband, and father, went to be with the Lord on December 27th, 2022 at the age of 71.

Donny was born on July 22nd, 1951 in Hughes, Arkansas. He always said of his birth: “it was the hottest day of the year and there were only two patients in the hospital. One was coming into the world and the other was going out of it”. He loved to laugh and to make others laugh.

He had three brothers (Kenny, Ray, and Bruce) whom he cherished.

He proudly and courageously served as an infantryman in the U.S. Army during the Vietnam War.

He loved hot summer days, music, movies, football, and adventure. He was spontaneous, fun, a fighter, and a leader. He had many positive qualities, but the best was his faith in Jesus, which he passed on as the world’s greatest gift to his children.

Donny was predeceased by his brother Bruce Dean; his father Lock Dean; and his mother Louise Dean.

Funeral information will be shared privately.

I want to begin with thanks and LOVE to my wonderful sister in law. Without a doubt, she was not only his best friend but she was his reason for his living. He absolutely loved Sonya with all of his heart. To His children Jesse-Jamy-Angela and Don, our hearts are broken. Your Dad loved each and everyone of you. Keep making him proud of you. We love you ALL. I love you Donny. You are the one I’ve always looked up to, and will still for the rest of my life. I LOVE BROTHER. Rest in Peace. Until we meet again. Your Brother Kenny.

My brother Donnie was a true hero not only in Vietnam but also to his family. we shared many days of fun and laughter together. I know one thing for sure Sonya you and the kids meant everything to him. So until we meet again brother Donnie rest In Peace.