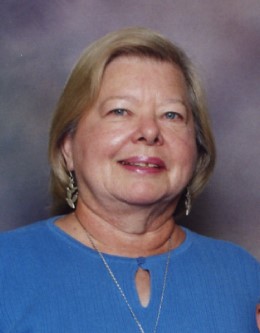 Born September 18, 1938, in Denison, Texas, she lived in multiple cities and states during her husband’s 24-
year tenure as an officer in the United States Air Force. His Air Force career took them to Mississippi, Colorado,
Texas, Utah and Alaska.

She worked as a Dental Assistant while in Alaska. When he retired from the Air Force, they moved to Texas where she continued her career as a Dental Assistant. She then went on to obtain her Associates Degree in Business.  After graduating, she worked for a number of years at Richland College.

She was preceded in death by her father and mother, Andrew Jackson Freeman and Velma Beall Freeman.

Burial will be at 2:15 pm
The Dallas-Fort Worth National Cemetery at

There will be a motorcycle escort to the cemetery.

No Thoughts on Ellen Elaine Horton