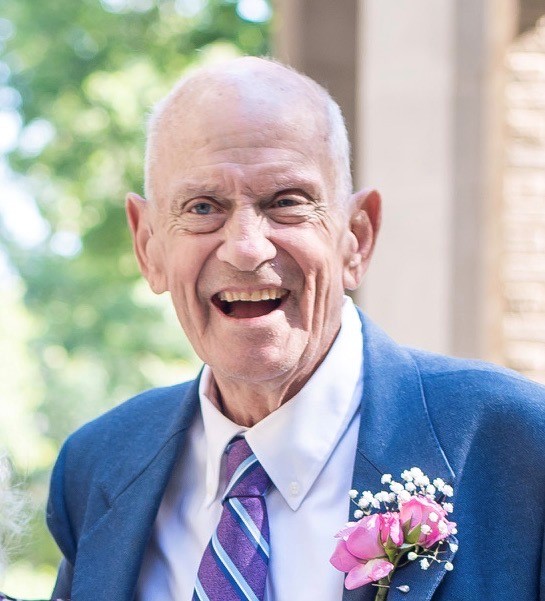 William Curtis Elliott Jr., exemplary and dedicated husband, father, and friend, passed away in Dallas, Texas, on June 12 surrounded by family. Born August 20, 1944 in Dallas, Texas. After graduating from Highland Park High School, he studied architecture at Rensselaer Polytechnic Institute and returned to Dallas for a distinguished career as an architect. An avid volunteer, he served as a scout leader for Boy Scout Troop 575. He served as a volunteer coach for Odyssey of the Mind/Destination Imagination and led teams to the Word Finals on multiple occasions. He also coached Pee-Wee Football, soccer, and lacrosse. He was inducted into the U.S. Lacrosse Hall of Fame in 2007, and he coached the Hillcrest High School Panthers lacrosse team to victory in the Texas State Championship of 2011.

He is preceded in death by his mother, Peggy Louise Tripp Elliott, and his father, William Curtis Elliott, Sr. He is survived by his wife of 55 years, Constance Eileen Elliott; brother Richard and wife Kristie; sister Barbara; children Kenneth and wife Tracey, Rene and husband Pedro, Sean and wife Emily, and Ryan and wife Sarah; grandchildren Enzo, Brandon, Beau, Jaden, William, Mary, Jackson, and Allister; seven nieces and nephews; and many friends.