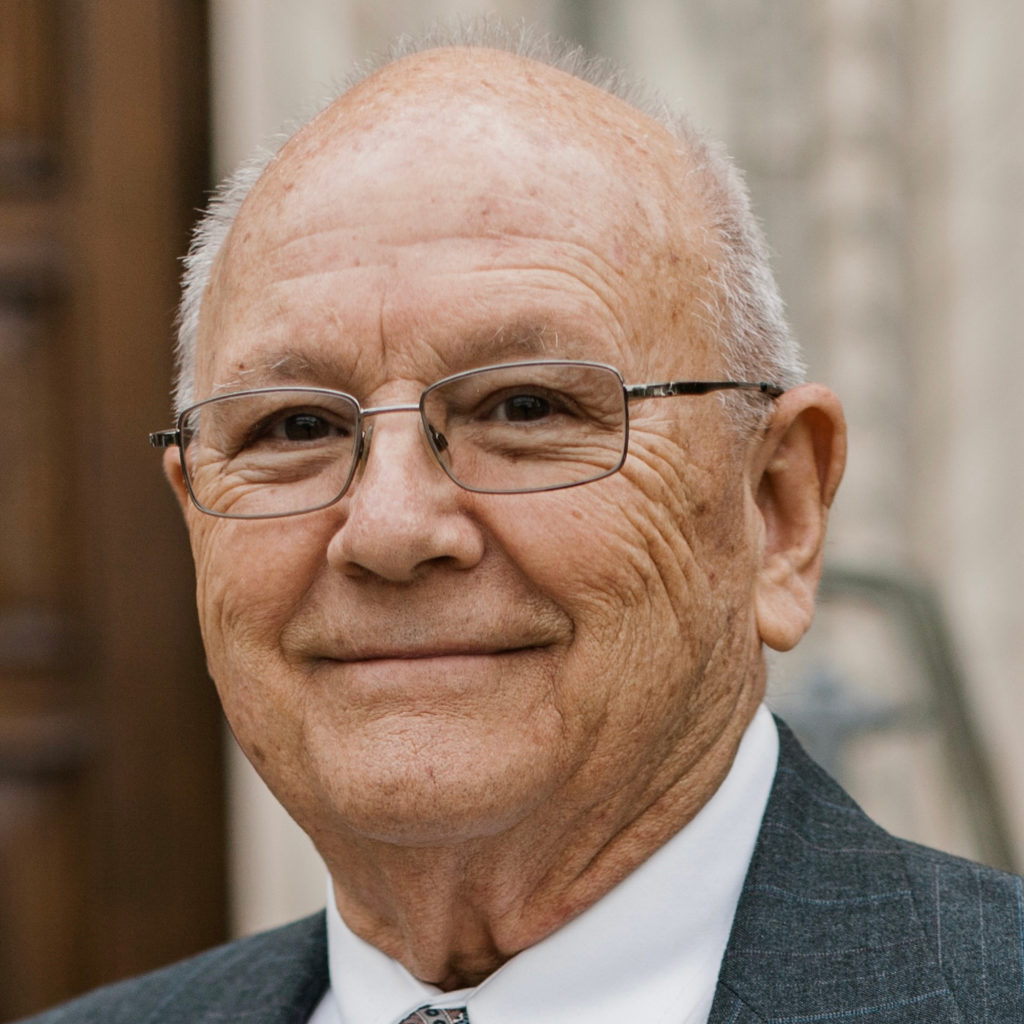 Larry was born in Hubbardston, Michigan, February 19, 1935 to William and Irene Brayton. He grew up in Hubbardston and Lansing, Michigan. In 1954 he joined the Air Force and his service took him to Perrin Air Force Base in Sherman, Texas. That was where he met his wife, Billie “Ruth” Brayton on a blind date.

Ruth and Larry were married on June 17, 1958 and spent 54 wonderful years together before her passing on January 5, 2013. They had three children and raised their family in Plano, Texas.

Ruth and Larry were active in the First Baptist Church of Murphy where Larry served as a Deacon for many years.
Larry loved life and always wore a smile and shared a laugh. In the end, when he could no longer speak, the smile was still there.

Memorial Services will be held at the First Baptist Church of Murphy, Texas on Thursday, January 5th , 2023 at 2:30pm.

I never had the pleasure of knowing Larry, but I do know his son Joe and his wonderful wife Patti — they are some of the sweetest and most generous people I’ve ever encountered. Perhaps the greatest legacy a man can leave to this world is raising up good and noble children. So, on this note, Larry was truly a great man, and I look forward to meeting him one day (1 Thess. 4:13-18).

Praying for Joe and Patti and the entire Brayton family.

Joe, Charles and I just found out about your dad. He was a good man and great friend to my dad. Charles enjoyed spending time with him at the deer leases.