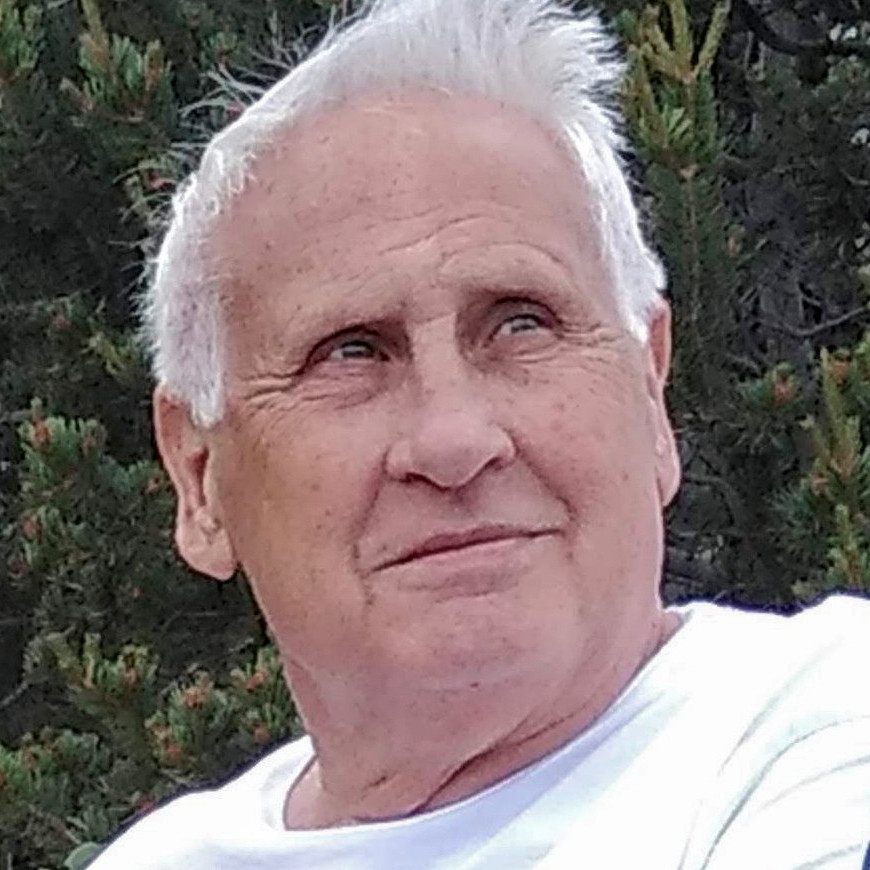 Gary was born on June 26, 1952 in Louisville, Kentucky. He excelled at playing basketball and attended the University of Houston on a basketball scholarship. After graduating with a BS in Business Administration, he
lived in Chicago and Phoenix before settling in the Dallas-Ft. Worth area. He worked in software sales for many years and later for Lowe’s and Enterprise before retiring in 2020.

Gary loved to play golf and basketball, garden, and read. He is survived by his wife, Sharon, his three canine “children”, Sallie, Lily and Jaxx, sister, Cathy O’Connell and her husband Gerard of Louisville, Kentucky, nephews Doug (Emily) and Craig O’Connell, nieces Rebecca Maddox (Dwight) and Kelly Magre (Daniel) and a host of other relatives and friends. He was preceded in death by his parents, Kathryn and Odell Byrd
and brothers Terry Byrd and David Byrd.

A memorial service will be held at a later date. The family would also like to thank the nursing staff on the 12 th floor of Medical City Dallas for the loving care provided to Gary.

In lieu of flowers, please make a donation to the SPCA or a charity of your choice.

One Thought on Gary Alan Byrd

Gary was one of my best friends and will be missed by many.
My prayers go out to his family.