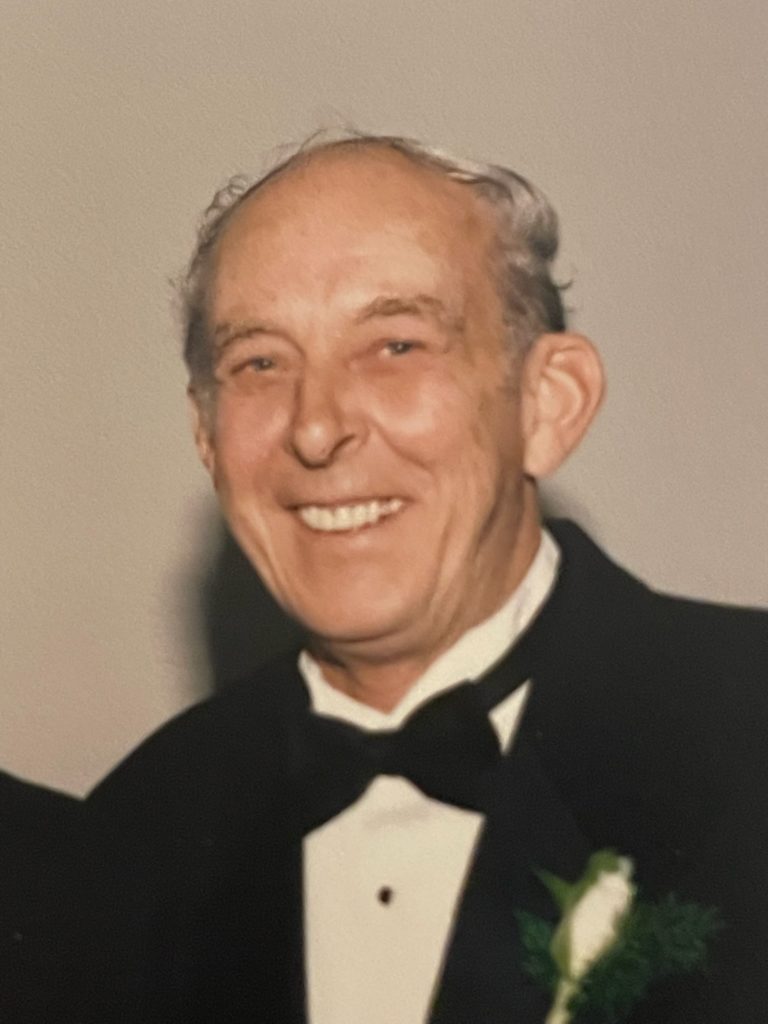 George came from a family of 10, George was the seventh child born on August 10th, 1935. George worked on a family farm which instilled the importance of a strong work ethic. George was inspired by his brother-in-law to pursue a career in the Lathing trade after high school. George traveled to California to pursue a career in the Lathing Trade. Not far from this George Received a letter from Uncle Sam to serve in the army for 2 years. When George returned from the army, he continued to pursue a career in the Lathing trade. During this time George volunteered for the construction expansion of Salem Lutheran Church in Whittier, CA where he met Sandra Clemmer. One of the evenings that George was volunteering at the church, he met Sandra in the parking lot. George and Sandra began to date and after 5 months of dating, George and Sandra married on December 31 st, 1960.

In their years of marriage George and Sandra were blessed with three children: Melinda Flath, Wesley Flath, and Cynthia Flath, and soon would be blessed with 6 grandchildren; Claudia, Carl Jacob, Robert Flath, Morgan, Wade, and Hadley Williams. George had an extensive career in the commercial plaster and drywall industry for many high-rise buildings in Los Angeles and Orange County, he retired in 1999 but returned in three years as a Field Superintendent to restructure the plastering division for another company. At the end of 2003, George retired and moved to Sun Lakes Adult Community in Banning, CA. George and Sandra had many fun times with their grandkids. George would often kid around with all his grandkids and would make us all laugh while he would be laughing with us. George often came to visit us for Thanksgiving and Christmas and for special events such as graduation, homecomings, and prom. George would send us cards, candy, and gifts for holidays and birthdays and would always kid with us that we were getting too old every year we turned. George loved his children and grandchildren very, very much and he loved it every time we called to talk to him. George was a loving husband, a loving father, and a loving grandfather.

George is survived by Melinda Flath Spurling and her husband Bruce Spurling, Cynthia Flath Williams, and her husband Jeffery Williams and their kids, Morgan, Wade, and Hadley Williams, and daughter in law Katherine (Wesley Flath) and kids Claudia, Carl, and Robert Flath, George’s younger brothers Gordon Flath and Clarence Flath. George is proceeded in death by his wife Sandra Clemmer Flath in 2020 and son Wesley Flath in 2019.

No Thoughts on George Henry Flath