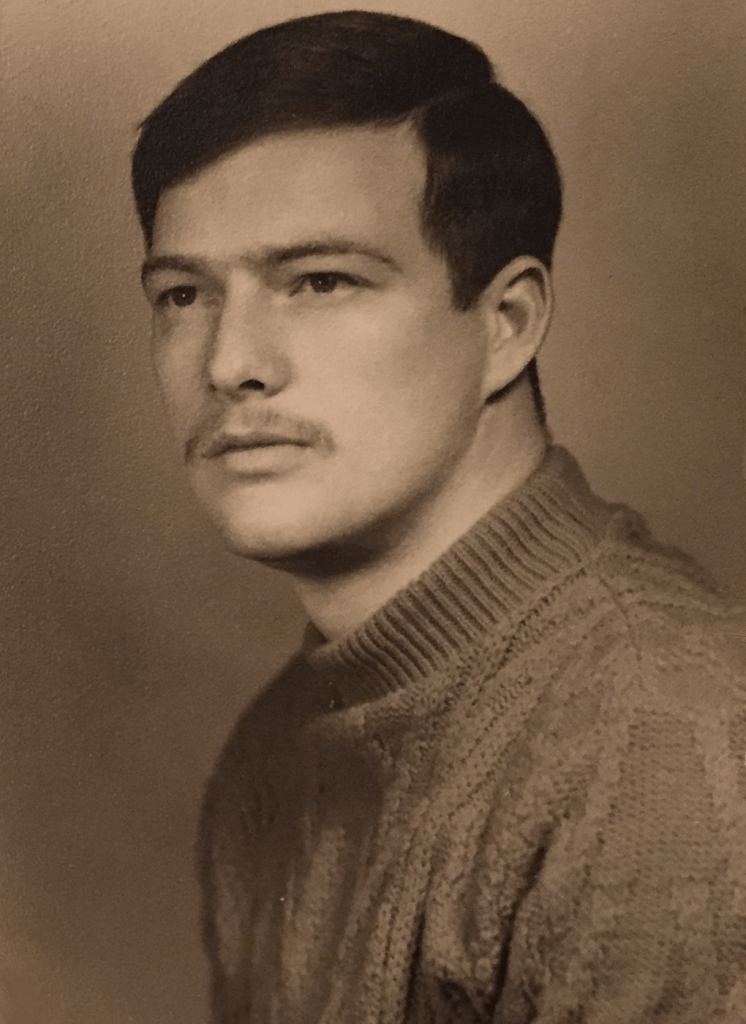 HORTON, BARRY STEVEN, 70, died on September 8, 2019, in Dallas, Texas, of multiple myeloma. He is survived by his wife of 50 years, Virginia (Kitty), of Garland, Texas; his daughter, Jennifer Driver and son-in-law Derek, of Sulphur Springs, Texas. Barry was ‘Pop’ to his four grandchildren: Baylee, Brinklee, Brady, and Bellamee. Barry is also survived by his mother, Ravenel Horton, his brother, Nick Horton, both of Harrison, Arkansas; and his sister, Joan Hendrix, of Indianapolis, Indiana. He is preceded in death by his father, Silas Horton. Barry was born on July 16, 1949 in Marshall, Arkansas, to parents Ravenel and Silas Horton. He graduated from Marshall High School and served in the United States Army during the Vietnam War. He was self-employed in the HVAC industry. Barry never liked being the center of attention, and per his wishes, there will be no services, however, his Facebook page will remain open and all are welcome to post memories and final words to him there.

It was an honor, privilege and a pleasure to have had the opportunity to get to know Mr. and Mrs. Horton. My deepest condolences to the Horton family. Although I only had the pleasure of knowing him a very short while, I will miss our visits. Mrs. Horton, you are an incredibly strong women that I have the utmost respect for and it was very clear to see the love that you two shared. I will be having lunch at the Goldmine in his honor.

I am extremely saddened to hear of the passing of such a great man and veteran as well as friend of mine for the last 14yrs. He has taught me many things during our ftiendship and I will be forever grateful to have him as a friend and mentor. My deepest condolences to all of the Horton family. God Bless