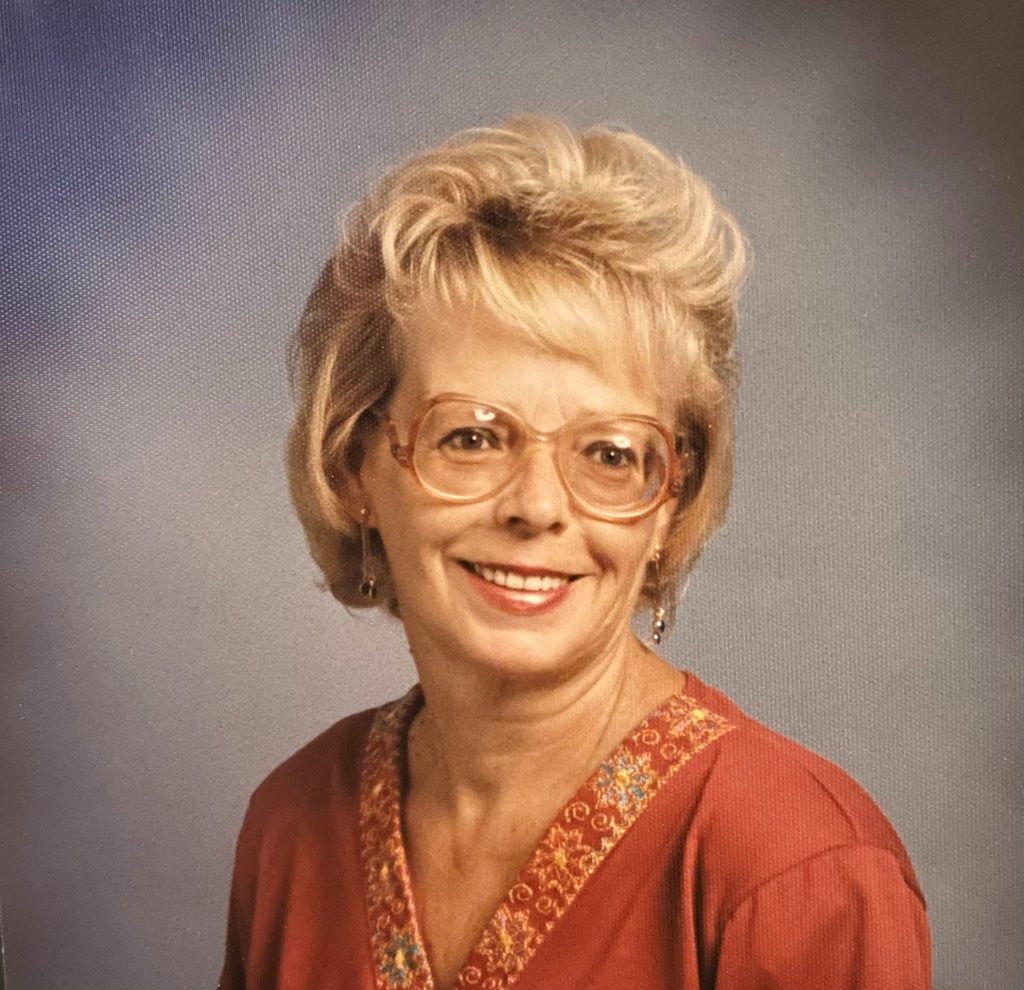 Ingeborg (Inge) Maria Ziegler Lacey passed away on 9/20/2022, after a long battle with Alzheimer’s disease.

She was born in Zell, Germany on September 8, 1942. As one can imagine, it was a difficult time to grow up in a war-torn country with families trying to rebuild their lives. The faith, strength, and resilience of Inge’s mother sustained her and her brother, Klaus Bernhard Ziegler (deceased 1993). After completing high school, Inge worked in an administrative capacity in a law firm. In 1961, she met a dashing American GI station in Germany, and they married in 1963 and she moved to the United States with him a couple of years later. Inge became a United States Citizen in 1973.

Much of Inge’s life was spent raising her children while making a lot of sacrifices moving often to various Army bases around the country and abroad, as is common for military families. As such, Inge became a master at organizing and packing, and she had a talent for creating a beautiful home no matter where they lived.

Inge always loved a good party, dancing, and music, especially Elvis. After settling in Tampa, Florida, she worked in the healthcare industry and enjoyed spending time with her family & living near the beach.

She moved to Plano, Texas in 2007 to be close to her daughters that now live in Texas. A small, private family memorial will be held in honor of her life.

Such a great picture What a life! She sure raised 2 amazing daughters that I adore. I am so thankful to have met Inge. I am praying for you and all of the family. Love to all!!

Such a great picture of Inge. What a life! She sure raised 2 amazing daughters that I adore. I am so thankful to have met Inge. I am praying for you and all of the family. Love to all!!

So sorry for your loss, she seemed like a lovely lady! Our thoughts and prayers are with you all. Stuart and Kathy

Thankful for the legacy she created in her children. Our prayers are with all of you and you walk this journey.