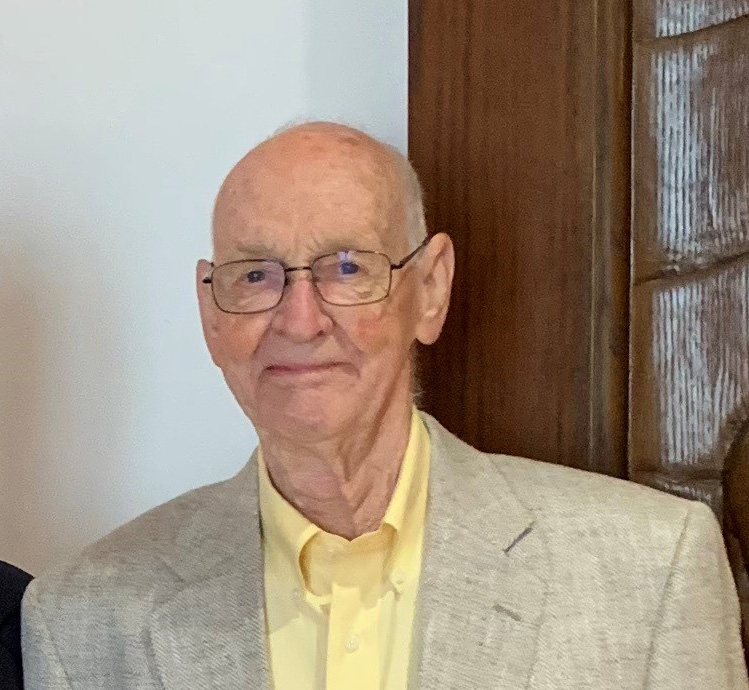 James B. Richards of Irving, TX passed away peacefully at home November 24, 2021.

He served 6 years in the U.S. Army as a supply sargeant in missile batteries in Korea, Guam, and Greenland.

He was a member of the Plymouth Park United Methodist Church.

He was preceeded in death by his wife of 46 years, Doree.

He is survived by three sons, James A. of Irving, Jeffery E. (Susan) of Prescott, AZ, and Robert B. (Debbie) of Sanger, TX, along with five grand sons, Brandon, Brennon, Brian, Garrett, and Jesse along with numerous great grandchildren. Also surviving Mr. Richards are brothers Larry of Hemet, CA, Danny (Linda) of Crown Point, IN, and sister Louise (Doug) of Murfreesboro, TN.

10 Thoughts on James B. Richards

Dear Family,
I am sad to hear the news regarding Uncle Jim. I recall time spent together only fondly.
Please accept my condolences.

One of my Greatest Hero’s!
I wish I had his Class!

My thoughts and prayers are with the family during this time. While I did not know James personally, I did know his amazing son, Jim, and I know he was incredibly loved and cared for. I pray for strength and peace for all of his family during this difficult time.

We send our sincerest condolences. God bless that he was fortunate to pass in peace and that he had you by his side. You have been an angle to not only me but to our family. Your father was a very fortunate person and he must have been a very proud man to have such a good person as you for a son. Our prayers are with you and your family. Sincerely, Mary Morris and Family.

My dear family,
Uncle Jim was the most kindest, sweetest man I have ever meet. He made you feel welcomed and loved any time you talked to him. He will be deeply missed.
Love,
Niece Brandi (McGrew) Panozzo

Dear Family,
I was saddened to hear the news of Uncle Jim’s passing. I will always hold dear the great memories I have of him and the family.
Love,
Page Mcgrew-Brewer

To have a Friend like Jim for over 60 yrs. is truly a Blessing and Gift from God. Jim and I could be together for hours, not saying a word go pick up the loves of our lives, Doree and Eve. You never seen a happier foursome in your life- It hurts, but you are now gone home, back to be with Doree.
Thanks for being my Friend, your Buddy, Fred S.

Thank you for the lovely tribute. He loved you, Fred, and always smiled when he spoke of you, which to me was high praise from my big brother.

My ‘Big Brother’ was the kindest man I’ve ever known. Jim was the oldest of eight children and he took his responsibilities seriously. He could be brutally honest, give you his opinion, and make you feel good about yourself all in the same conversation. He was my Big Brother and I will miss him for the rest of my life.

To my BIG brother, I love you for being my best friend, talking to you every morning at 8:00 and laughing over the comic strip Pickles.
We never missed an opening of the Chicago Auto Shows or opening day of the Chicago Cubs. I’ll always remember opening day 1969 sitting upper deck, third base side, cheering our beloved Cubs. I miss you