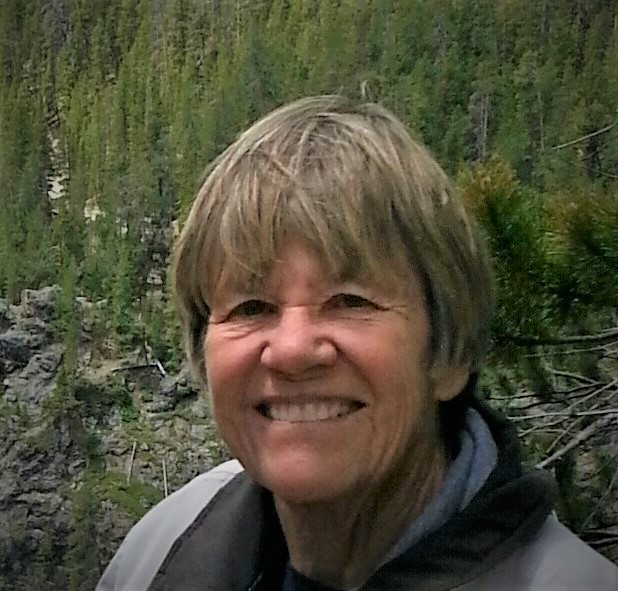 Jo Ann Whitman passed away on December 28, 2022 in McKinney TX due to Alzheimer’s disease. She had a life well lived. JoAnn was born January 26 1942 in Rapid City SD to Adolph and Lillian (Jorgensen) Schwellenbach. She moved to Casper WY as a young child with her mother and younger sister. JoAnn excelled in school. She was a finalist in the State spelling bee, among other achievements. In high school she was a member of the National Honor Society and later at Casper Jr College she graduated with honors and was editor of the 1961-1962 Annual called The Thunderbird. JoAnn met her future husband, Robert L. Whitman, at Casper College.

They were married September 6, 1963. Soon after, the couple moved to Salt Lake City to attend The University of Utah. After graduating with honors, JoAnn began her career in teaching. She and her husband lived in Salt Lake City for fifteen years. Their two children were born there. Her husband’s career with The Federal Reserve System caused the family to move to the Washington D.C. area and eventually to Dallas TX.

JoAnn continued her career in teaching at Williams High School in Plano TX where for many years was head of the English Department. After retirement she became very involved with the Plano Retired Teachers Association and other teacher organizations. JoAnn and her husband loved to travel and for many years went on numerous ocean and river cruises throughout the world. They especially enjoyed taking vacation trips with their extended families.

It was JoAnn’s wish to be cremated and her ashes spread at the foot of Garden Creek Falls on Casper Mountain in Wyoming. A beautiful place that she had fond memories of.

In place of funeral services the family asks that condolences and memories be shared with the family at whitmans1938@sbcglobal.net. Memorials may be directed to the Alzheimer’s Association. www.alz.org

One Thought on Jo Ann Whitman