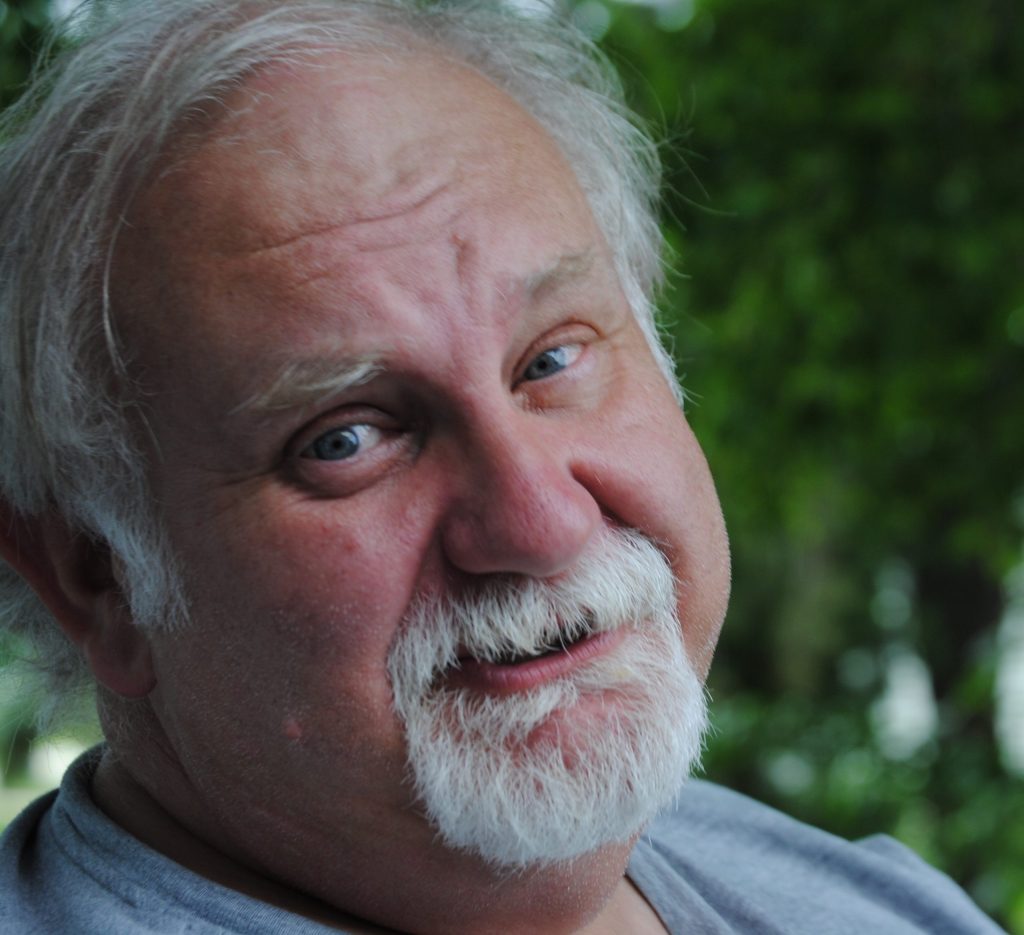 Steve was born and raised in Buffalo, NY. He graduated from Frontier Central High School and continued on to technical school. He moved to the Dallas area in 1982, making Plano his permanent home.

Steve worked early on in the recording industry in the Buffalo area then as machinist after coming to Dallas. He was passionate about music and recording, his Corvette, Formula 1 racing, sail boating, solar technology and finance.  He enjoyed being around his family, visiting with his nieces and nephews, and his work family. His was an avid model plane, car and boat enthusiast and enjoyed traveling.

Steve is preceded in death by his parents Dorothy and Stephen Kosierowski.

Sorry for your loss…You are all in our thoughts at this sad time…We will remember all the times on La Belle Ave…..

To the Family of Stephen, I worked with Stephen for many years at TSD, he was a great guy and will be sorely missed. I am so sorry for your loss.

Donna, Nan and families….Mrs. Horton would like to express her condolences to you all. I was glad that I got to see him last summer. Thinking of you all

Donna, Bill, Nan, Bob, and Families, We can’t imagine what you must be going through right now. We had a lot of good times with Steve, that’s for sure! Keep in touch and hope to see you soon.

Steve has been a close cousin and friend for decades. We’ve played music in a garage band, moved to Dallas together in 1981, lived together in Dallas and Seattle, and hung out countless times. Steve has been into music since I can remember. Playing the bass, building speakers, recording, and dissecting all musical releases. Since my teenage years to last year (now I’m 50) I’ve been going to his music room and sitting at the proper EQ point on his couch and listening to music. He would say, “You got to sit down and listen to this track”. He would explain all the intricacies of the recording. Never got want the hoopla was all about but it sounded good. I would just nod and smile. That was just Steve.

Steve always had something interesting to say. Avid reader of magazines and books, he would talk about music, cars, boats, woodworking, photography, etc… Steve was a big Formula 1 race fan. Attended races and watched them on all. And what about personnel cars. He bought a bunch of vintage cars like a Porsche 914, 944, MG Midget, and Jaguar. Loved to fix’em up and drive’em.

Never a dull moment with Steve.

In the past few years, Steve and I have not seen or talked to each other much. Lived far apart and just involved with work and relationships of my own. However, Steve has been a major influence in my life. I am deeply saddened by his untimely departure. He will surely be missed.

After years of hearing stories about Steve through my husband, Jim, I finally got to meet him in Los Vegas last year. Sadly, it was the one and only time we crossed paths.
What a delightful man- funny, intellectual, passionate and kind.
My condolences to the family Steve left behind. Donna and Nancy- your willingness to share your children and lives clearly meant so much to him. His love for you all was a source of joy.
The world has lost a true gentleman.
Lee Mozena

Thank you for your kindness, stories and sympathy during our time of loss. It gives us much comfort to know that you are thinking of us. Steve was a great guy. We are truly going to miss him. 🙁

Nancy and Donna, Just heard about Steve’s passing from Aunt Barbara. Our thoughts and prayers are with you.