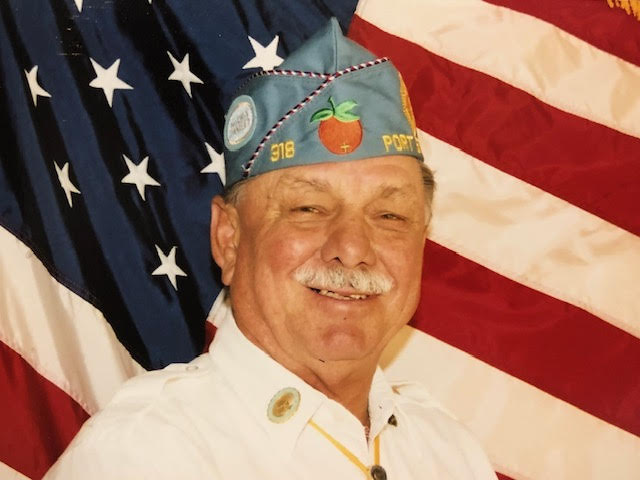 Louis married Marie (Pagluica) in 1960.  They had two daughters, living first in Irvington, NJ and later in Brick Township, NJ.    The couple moved to Florida after retirement, and divorced in 1999.

Louis joined the Irvington Fire Department in 1966.  He served bravely as a firefighter for 25 years, attaining the rank of Lieutenant.  During this time he was usually working one “side job” or another with his firemen buddies, to support his boat.  He enjoyed fishing and crabbing in the Barnegat Bay.  Lou was a huge fan of the music of Frank Sinatra and Ella Fitzgerald.  He rooted for the New York Giants.   Nearly everyday he would complete a crossword puzzle from the newspaper in pen.  In his later years, he took an interest in cooking.

Lou loved his life in Port St Lucie, Florida.  After so many years of fighting fires in freezing temperatures in New Jersey, he loved the warm weather.  He enjoyed playing golf several days a week until his health prevented him from playing.

He was a member of the American Legion Post #318, and the Loyal Order of Moose Lodge#315, Port St Lucie.  Together with his companion Joy Ferreira, he participated in many fraternal and charitable activities over the years.  His family is so grateful for Joy, her daughter Dee, and all of the friends and neighbors that offered a helping hand as Lou experienced health issues these last few years.

No Thoughts on Louis Benjamin Calantoni