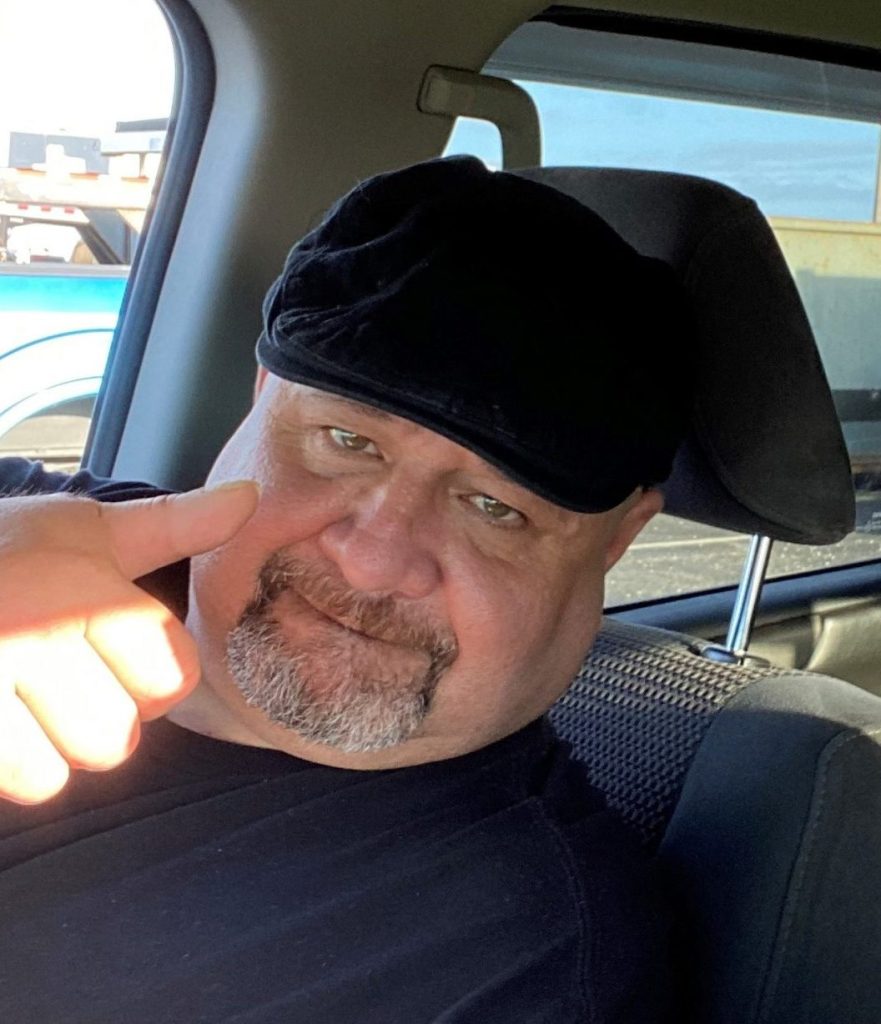 HENRY “Guero” LOZANO JR.
Henry Lozano Jr., 51, passed away on Saturday, September 11, 2021 Memorial services are scheduled for Friday, September 24, 2021, at 10:00 am in Irving, TX at The Aria Funeral Home with Pastor Richard officiating. Henry was born to Luz Vasquez Rodriguez and Henry Lozano in Pecos, TX on April 17, 1970. He moved to Carlsbad, NM with his parents when he was 16 years old. In 1996 he moved to Irving, TX where most of his family had moved to as well. He loved his 49ers football team and no one could tell him different. He loved big family gatherings and cooking for those big family gatherings. You could always bet that you were going to find him in the backyard listening to his Oldies but Goodies music. He always had a love for music which was a form of therapy for him. Guero had an unconditional love for all his family and friends. He is now reunited with his beloved grandparents in heaven, who he dearly missed. He was preceded in death by his maternal Grandparents, Hipolito and Bertha Vasquez, Paternal Grandmother Senaida Garcia, and Uncles Hector and Tito Vasquez. Survivors are his daughters, Apolonia Lozano and Angelina Guevara of Carlsbad, NM; mother, Luz Rodriguez (Luis Rodriguez) of Alice, TX; father, Henry Lozano (Francis Lozano) of Wichita, KS; sisters, Anna Reust (Jim Reust) of FT. Worth, TX; Diana Dorado (Jason Dorado) of Carlsbad, NM; Angelica Obermeyer (Kevin Obermeyer) of Montgomery, TX; Brothers, Jonathon Lozano and Jason Lozano of Wichita, KS; grandchildren: Jacob Navarro, Joseph Guevara, and Joselyn Guevara. Numerous aunts, uncles, nieces and nephews and lots of cousins.

So deeply sorry for your loss, Our Condolences to all the Family.Our Thoughts and Prayers are with you all.RIP In Paradise Guerinchie Guerinchie, Fly High.

I am deeply saddened by the loss that you and your family have encountered. My condolences and my prayers are whit the family. Joe, Zana, Mackenzie Martinez

Prayers to all his family!

Luz we R deeply saddened by the loss of u’r son. Our condolence in Bhalf of myself, my mom Maria, Josie ,Danny & Martin.
Remember he’s in Paradise & is rejoicing with my Godmother, Polito, Tito & Hector amongst others.
I’m sure my Godmother will B happy to she him.
Luz we’re here on borrowed time we must B ready when Our Lord calls on us.
May he R.I.P

I’m sorry for your loss. God has gained an angel. Prayers for the family.

Sorry for your lose

My deepest condolences to you and all your family! This is so sad! May he Rest In Peace and May our Lord comfort you all especially during this moment. Love you all.

Our hearts go out to you, we will try to see you. You will always be special to us, and to our Sissie for all you did for her. Please stay in touch.