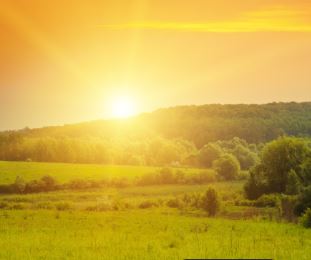 Mary Lee Stone Strief died from breast cancer on January 18, 2022.  She will be dearly missed by her family and all those who knew her.

She remarried in 1981 to Harry Joseph Strief. They enjoyed an exceptional life together. They traveled the world, fished, played tennis, loved cooking and entertaining. After Harry’s passing Mary continued to travel and spend time with her family. Mary’s passions were fishing, gardening, collecting delectable recipes, and cookbooks.  It was said” She could have started her own Library of Cookbooks”!

A private memorial will be held at a later date.