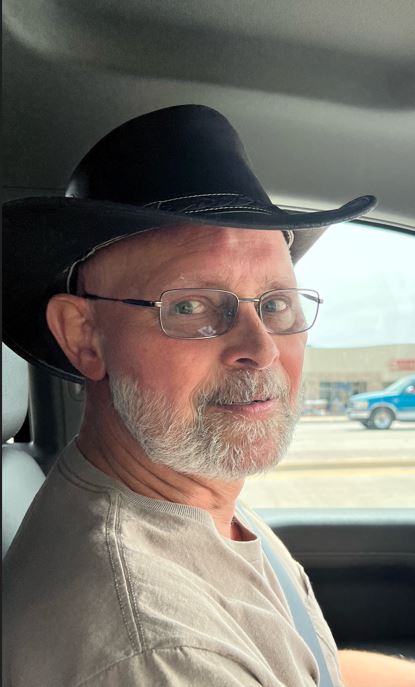 Michael A Piche, 63 of Little Elm, Texas peacefully passed away on August 6th at his home after a courageous battle with cancer with family by his side. Born in Grand Mere Quebec Canada on January 31, 1959, the son of the late Armand Piche and Gisele Racine. Mike moved to Lisbon, Maine with his family in 1968 where he graduated from Lisbon High School in 1976. On April 13,1990 he married the love of his life Dawn Tuttle. They resided in Durham, Maine before moving to Texas 15 years ago.

Mike’s work ethic was of the highest caliber. He started working for a local farm stand, Davis vegetable stand in his early teens, later working for Service Merchandise. After graduating from high school, Mike attended CMVTI in auburn and studied auto mechanics, after which he enlisted in the US Army for a 4-year tour where he was stationed in Germany. He later worked at the US Gypsum/International Paper until moving to Texas and for the last 15 years worked for Metl-Span. He was highly respected by his bosses and co-workers and will always be remembered for his hard work and dedication.

He enjoyed all sports but especially hockey, where he started playing as a young child and later played for the Lisbon Blazers coached by Dr. Joseph Mendes. He was known to his teammates as the flying Frenchman because of his speed. Sports was a favorite past time, cheering on his New England teams the Boston Bruins, New England Patriots and the Red Sox. His other hobbies included taking his dogs on their daily walks with his wife Dawn and puzzle making.

3 Thoughts on Michael A. Piche

Dawn, I am do sorry for your loss. I knew Mike through my husband, Ray Ridley, who worked either Mike at the Gypsum in Lisbon Falls. Mike was a very nice guy. Alway said hi went I would see him after Ray passed 19 years ago.

Dawn,Im.so sorry to hear about Mike’s passing.i was in his school when he moved to lisbon.also enjoyed playing hockey up thru high school.he was passionate about every6 he did.he was a great friend.

I spent a LOT of time at Mike and Dawn’s house back in the day when they lived in Durham. I remember Mike as a person who was very pleasant and a hard worker. A person who got things done.