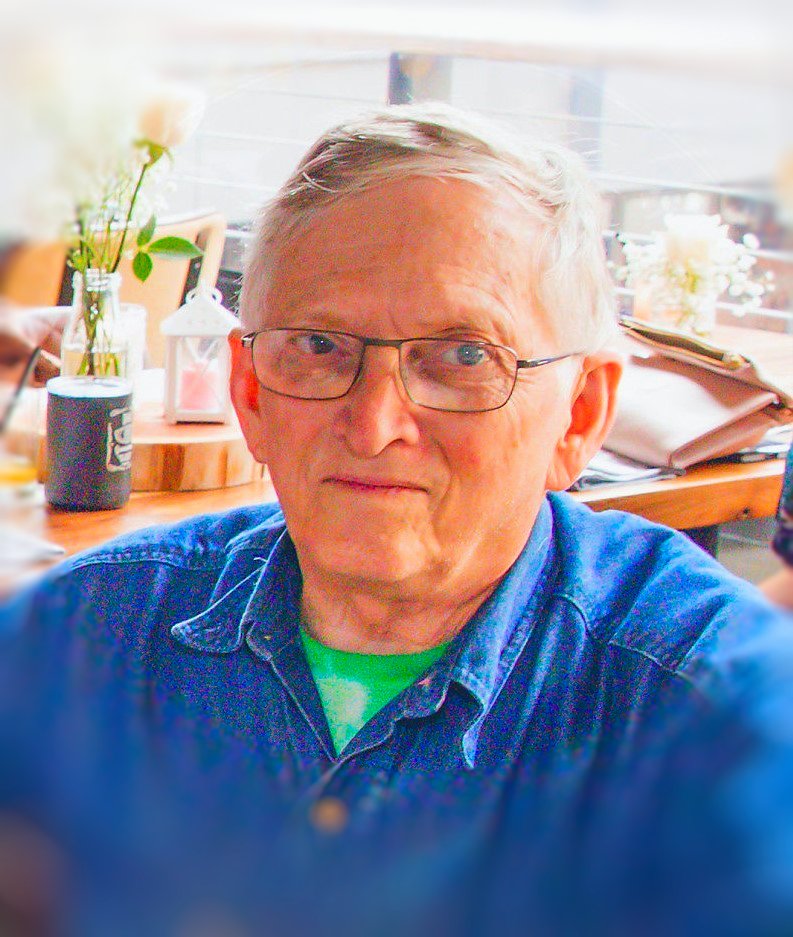 On Saturday, April 11th, 2020, Charles Steven Moore, loving son, brother, uncle and friend passed away at the age of 67. Charles was born on May 8, 1952 in Dallas, TX to Walter and Jessie Moore. Growing up in Oak Cliff he went through a series of nicknames (Chucky, Chuck, Buster and Charlie). Charlie stuck. Charlie was a leader and stood out academically from a very early age. He was the first eagle scout of Troop 889 in Dallas in 1966 at the age of fourteen. He loved Philmont Scout Ranch and always held a leadership position in his troop.

Charlie was an avid athlete.  He was a fabulous tennis player and also excelled in basketball, volleyball, racquetball and golf.  He also enjoyed camping and hiking.  Charlie camped and hiked at many of the State Parks throughout the USA.  Charlie enjoyed water sports as well.  Charlie joined the North Texas Wind Riders and started windsurfing.

Charlie attended SMU and getting his Master’s degree in mechanical engineering. It was there where he shared a Master’s thesis in solar energy with his future business partners, Tom Ashley and their professor Harold Blum. This would be the catalyst for his business career. When they discovered there were no instruments to measure the success of their project, not to be deterred, they built their own measurement device. Realizing that solar energy was an important new alternate energy, the three of them started a small business “Devices & Services Co.” which Charlie remained a part of until his untimely death (over forty years).

When the solar energy growth slowed, he partnered up with Dr. Patrick Barr to pioneer teleradiology. His compression scheme allowed high density CT and MRI images to be sent over telephone lines for remote diagnosis. This technology allowed for the very first battlefield deployment of a CT, sending images back from the Persian Gulf to the Brooke Army Medical Center in Texas. Their company “Images OnCall” was the technology leader in this new field, later partnering with GE.

Charlie was a talented musician and had a great love of not only the music, but the engineering behind the musical instruments. After Charlie’s father retired, he and his father began restoring old pump organs, often having to fabricate parts along the way. As their house filled up, they branched off into small antique mechanical music boxes. When Charlie couldn’t find enough music for them, he designed and built his own device to manufacture the music cylinders to play on the music boxes. He could replicate the old original tunes or create new cylinders (cobs) with modern songs. Creating these new arrangements for music boxes with limited capability required the combination of his knowledge of music theory and his engineering skills. He ran a small cottage business “Honor Rolls”, selling these new music cobs (a labor of love).

Above all, Charlie was a family man. And his family was not limited to his relatives. A nicer, kinder man you will never find, generous to a fault. Although Charlie had no children of his own, he enjoyed the time he spent with his niece and nephews taking them on camping trips or to the skating rink. Not only was he a wonderful uncle to his niece and nephews, he was also a Great uncle to his nephew’s children. He spent his last ten years caring for ailing relatives, father, mother and aunt.

Charlie was preceded in death by his father, Walter. He is survived by his mother, Jessie, his sister, Karen Vaughn, brothers Bruce and Kevin, brother in law Steve Vaughn and sister in law Angie Moore, several cousins, a niece and three nephews.

A Memorial Service for Charlie will be held at a later date when gatherings are permitted.
Please provide Angie Moore at ALM@devicesandservices.com with contact information so the family can notify you when the Celebration of Charlie’s life will be held.

Charlie will be greatly missed. I remember all the holidays spent with him and how my children, Cody Vaughn and Alyssa Vaughn always looked forward to gifts from Uncle Charlie. He was so creative and enjoyed hiding money in very unique ways and having my children find the money. Charlie, you will be missed! Much Love – Kristy Ricks

My deepest condolences to the family Charlie was a good and righteous man and will truly be missed. Rest In Peace ✝️ Charlie ✝️ Prayers My heart ❤️ is broken

Miguel and Susan Mendez
10:11am

Our deepest condolences to the family. We will miss Charlie and charish our memories at Lake Dallas…windsurfing..Catch some good wind Charlie….

The best friend a man could ask for for almost 50 years, a huge loss.

My condolences to Charlie’s family. I will miss his support gave for the mechanical music field. A gret loss.

We were saddened to learn of cousin Charlie’s passing, Cathy discovered it while trying to find out how my Aunts were doing. I shall forever be grateful for Charlie’s care of my mother after she broke her hip. I know he is greatly missed!