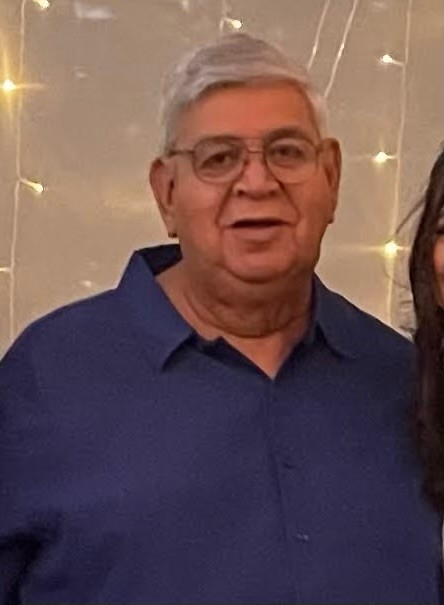 He was born on July 6, 1946 in Hondo, Texas and eventually moved to and settled in Dallas, Texas.  Oscar loved his country and was a proud United States Marine Corps member, where he courageously served in the Vietnam War.  He was incredibly handy and never met a problem he couldn’t fix with his arsenal of tools in his “cuartito.”

Oscar is preceded in death by his parents Maria and Reyes Nira, sister Yolanda and grandson, Dominique.

He is survived by his wife of 51 years, Linda, his daughter Lisa, her sons Timothy and Christopher, his daughter and son-in-law, Michele and Jason and their children Kendal and Kaitlyn, his son and daughter-in-law Edward and Veronica and their children, Haven, Zalee, Emmanuel, Bianca, Gianna, Nailea, and Edward and countless other loving family members including his siblings Raul, Ramiro Estella and his beloved dog Johnny Tapia.

One Thought on Oscar Tapia